Pakistan one of the few countries is home to the already endangered and rare snow leopards. However, the wildlife experts have expressed their concerns over the shrinking numbers of snow leopards due to climate change and many other human activities. 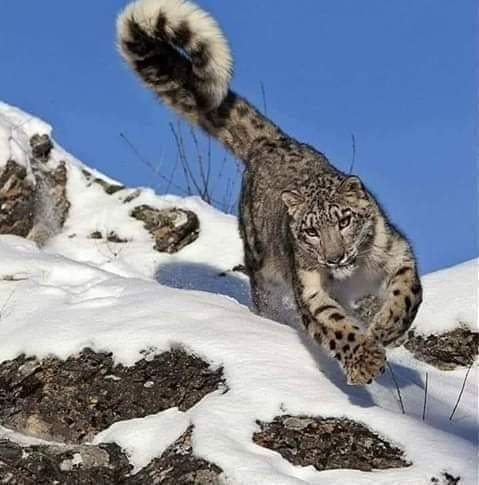 The snow leopards commonly known as “Ghost of Mountains” usually found in Chitral district of Khyber Pakhtunkhwa (KP) and few parts of Gilgit Baltostan. Pakistan is host to an estimated 80000 sq km of habitat with almost 4.58 per cent of global snow leopards.

However, the experts of wildlife are yet to find confirmed number of snow leopards in Pakistan due to lack of research over the population of Snow Leopards.

According to a report published by World Wild Life (WWF) in 2020, Pakistan has covered only 11 per cent of the habitat of Snow Leopards.

The WWF report further highlighted that only 23 percent of the snow leopard habitat is covered in term of research by the South Asian Countries and the remaining over 1.7 million km of craggy mountain terrain has never been explored through research.

While talking to Voice of KP, Dr. Husain Ali the Regional Manager of Snow Leopards Foundation-Gilgit Baltistan said that lack of research on snow leopards has always been a snag in the way to ascertain the exact population of snow leopards in Pakistan. He affirmed that no one in Pakistan was interested to conduct research on such issues, saying that research in this sector has never been a priority in Pakistan. 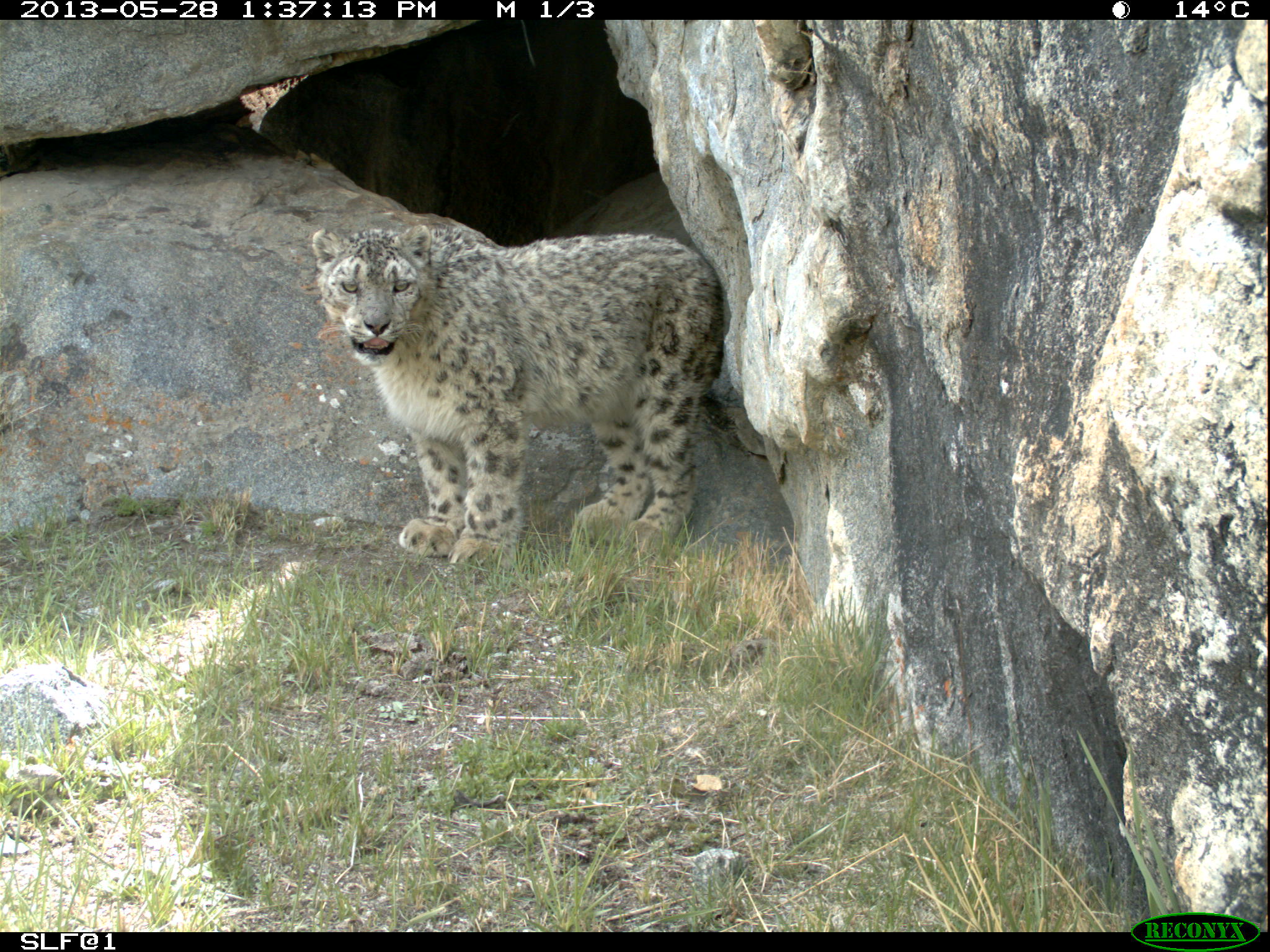 He claimed that currently there were between 120-150 snow leopards in Pakistan, saying that the population may further decline if measures not taken for their conservation.

“Despite all this, I believe that the increasing temperature and loss of habitat have forced the ghost of mountains to migrate below their actual habitat in search of food which ultimately lead to the loss of their lives.” Said Dr Hussain Ali.

He stated that some decades ago, the snow leopards would roam in Swat and Dir districts of KP. “But the population of this rare animal has now been confined to few districts including Ghizar, Hunza, Astore and Ghanche district of GB due to the shrinking habitat.”

Dr. Hussain stated that the same has happened with its prey as they also have been facing the effects of climate change and cannot find their food in their already confined habitat on top of the mountains.

Some local elders in the Chitral district of Khyber Pakhtunkhwa, Pakistan, and Gilgit Baltistan believe that due to deforestation and illegal logging in Hindu Kush, Himalaya, and Karakorum mountains, snow leopards hardly find their food which forces the “ghost of mountains” to come down to lower altitudes for food purpose.

The local elders believe that due to irregular floods and disturbed patterns of rainfalls, people are forced to migrate in search of better pastures for livestock or more comfortable conditions for living. “These new areas may be snow leopard habitat and this can lead to conflict.”

Shafiq Sultan a local from Boone village of district Chitral said that besides climate change, conflict between humans and animals has also been a pushing force behind the shrinking number of Snow Leopards in Pakistan. As per the latest report of the World Wild Life Fund (WWF) between 221-450 snow leopards are killed every year globally and around 55 per cent of these killings are in retaliation to snow leopard predation on their livestock.

He said that since 2012 more than eight Snow Leopards attacks have taken place in his village, saying that the villagers in retaliation have killed many snow leopards so far.

He recalled that back in 2006 over 20 of his sheep and lambs were mauled by snow leopards, saying that it took him years to recover from the loss. He said that besides attacks on livestock, many people in nearby villages have lost their lives in fight with snow leopards. 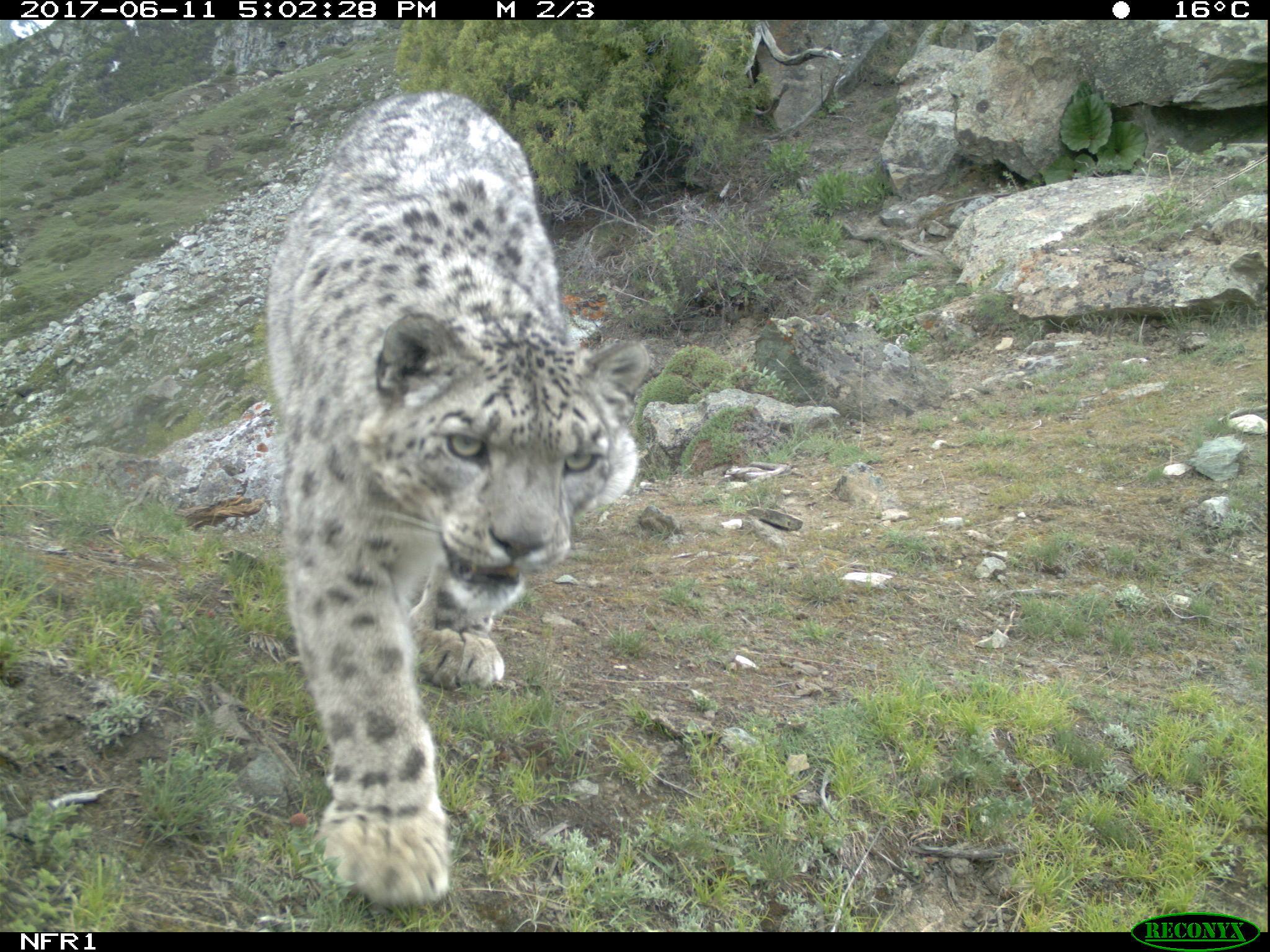 Shafiq said that awareness about the importance of snow leopards in our eco system is a key towards the conservation of this already endangered animal. He added that awareness in the sense to educate them not to leave their herds alone in the mountains as mountains are snow leopards’ homes and they will definitely attack if someone enters their home.