Samar Khan : The girl who conquers the mountains on bike

Samar Khan a young female adventure athlete (Mountain Biking) from Khyber Pakhtunkhwa (KP) is the first ever female of Pakistan to reach the K2 base camp while riding on bike.
Despite the social and technical challenges, Samar Khan from Pakistan who expedite the K2 base camp in tough conditions in almost 15 days. She is now aiming to carry on her struggle and inspire youth towards the adventure sports as there were very few adventure athletes in Pakistan and the awareness about this sports among the Pakistani youngsters is parallel to zero. 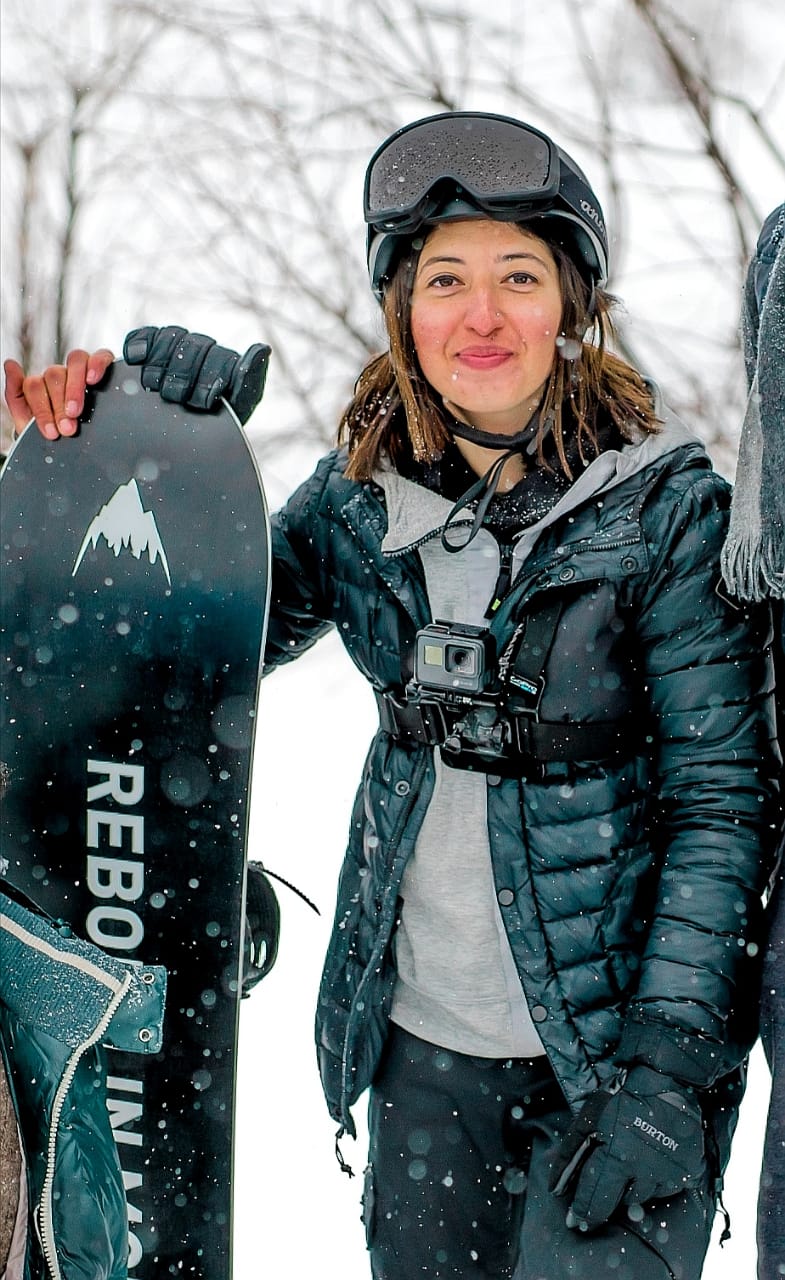 However, besides expeditions, Samar Khan is committed to create awareness among the youth of Pakistan to adopt adventure games as profession and represent Pakistan in different competitions at various platforms across the globe. While talking to Voice of KP, Samar Khan said that adopting Mountain Biking as a professional game was her personal decision. “As soon as I started adventure sports I discovered a drastic change in my confidence and in my personal life,” Samar said. Samar stated that before adopting adventure sports, she used to be an introvert and bookish person but with sports, she discovered her hidden capabilities and abilities. 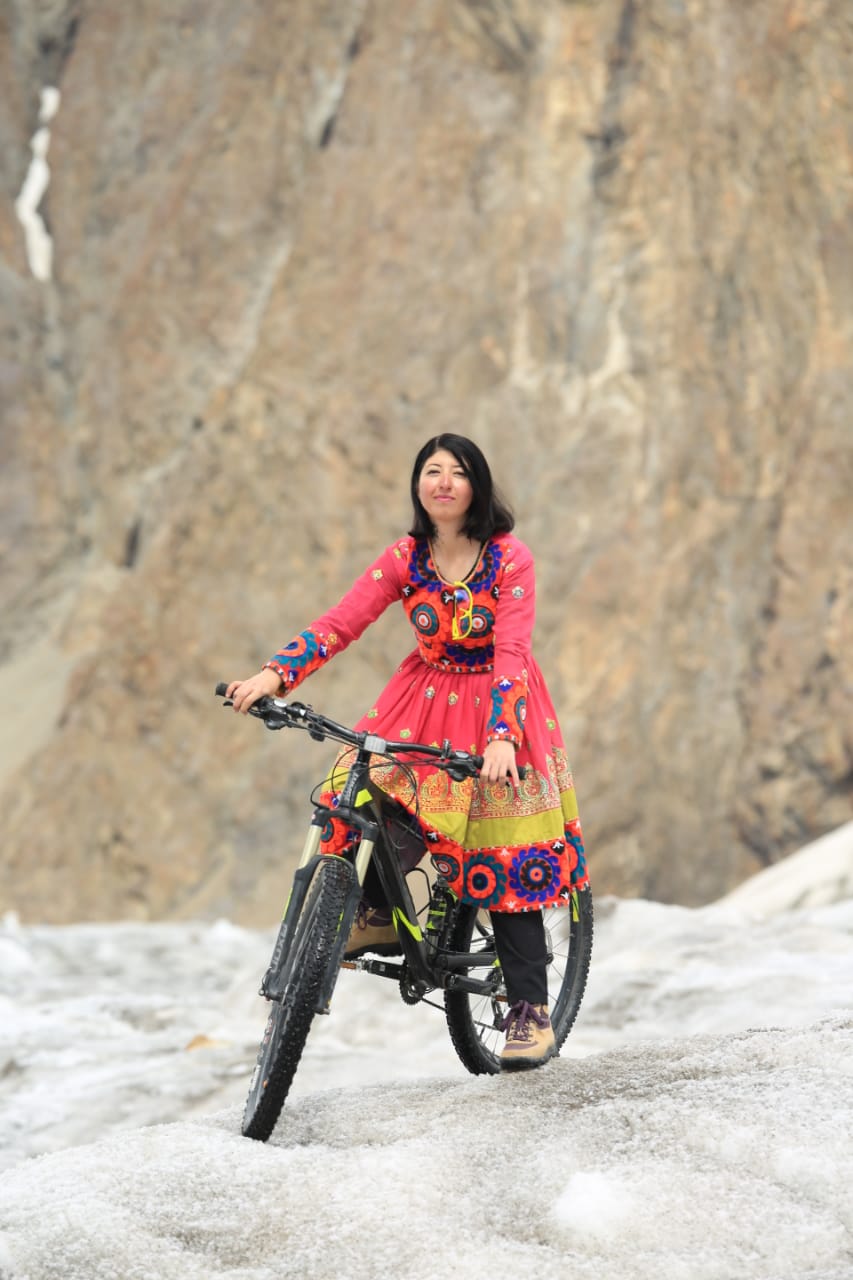 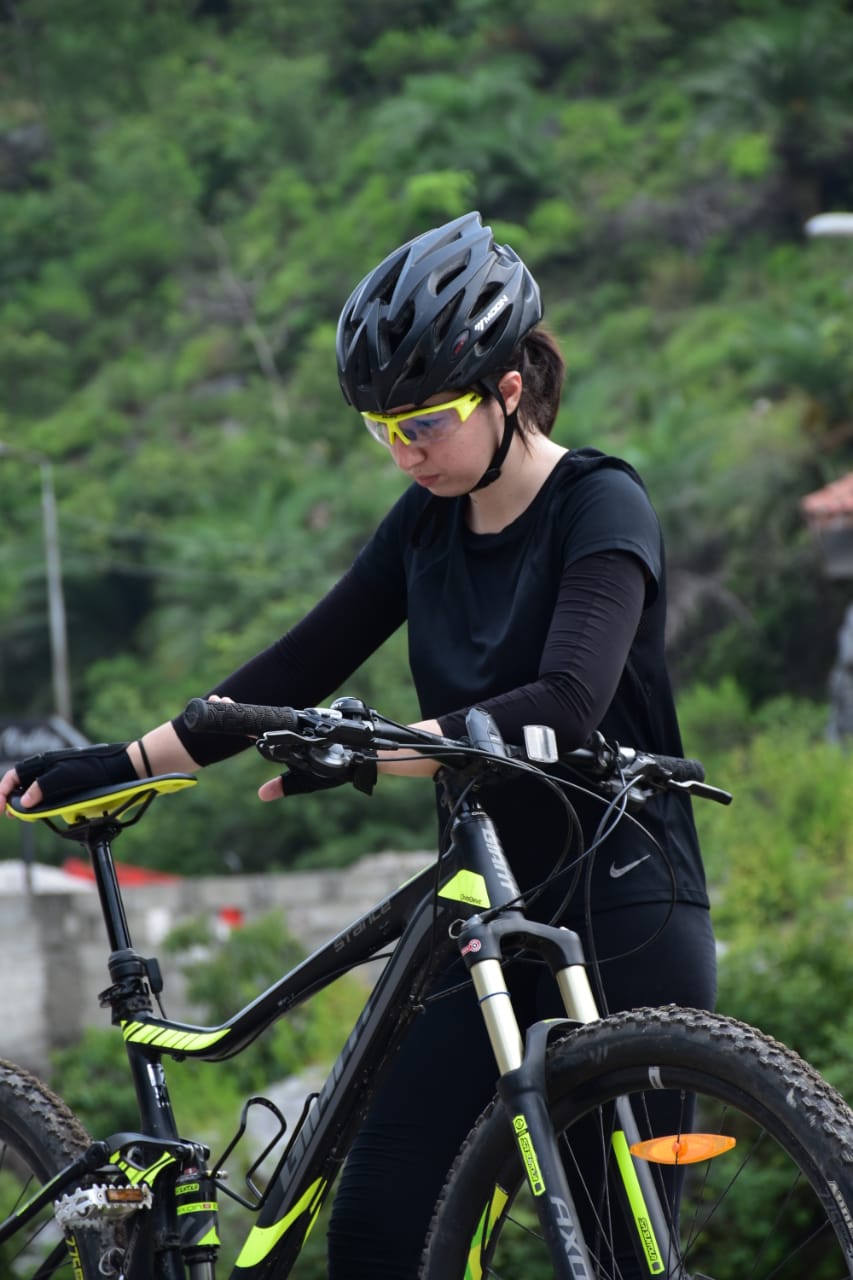 “Sports was initially a personal journey but as it gave me courage to get my goals and build my career so I discussed it with my family to adopt sports as a long term career to support myself and inspire others around me,” she said.
She said that adventure sports like Mountain Biking and Snowboarding were the two games famous in the first world countries, but her mission is to introduce both these games in Pakistan and let the youth know about these adventure games.

About the challenges Samar said, “There are always many challenges for every sportsperson and the challenges become double for a female when she adopts sports as an career.”  The big challenge she faced was how to transform her profession as a sustainable income sports and as a permanent career that can sustain you and your long-term goals. “Such sustainable career particularly in sports specially at a time when there is no platform, no coaching, no nutrition and lack of sponsorship, is very difficult to pull”, Samar said. 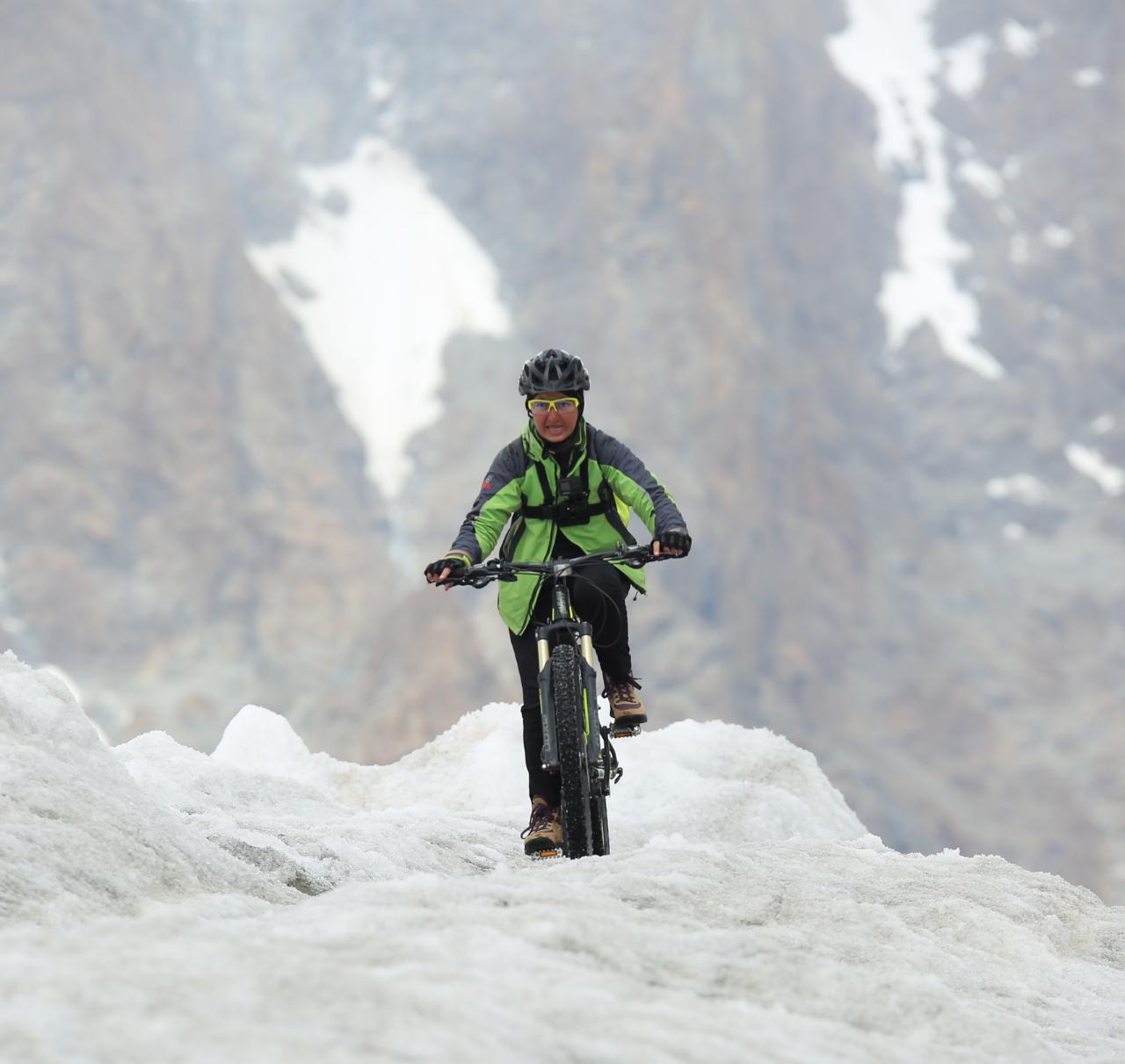 Highlighting more challenges Samar said that harassment which included on road and at workplace by sports officials and even media officials are there who always have tried to get advantage of anyone’s weakness.

Talking about the response, attitude and behavior of the people around her, Samar said, “I have always received a very mix response, saying that many who are sports literate have always applauded her efforts and have always given her a very positive response.” She elaborate that those who don’t know about the sports and have no idea of sports or adventure sports have always been negative towards her as most of the times those who give negative response lack the sense to recognise the dynamic of a sports society. Samar Khan told VoKP that many negative minded people around her have frequently termed her efforts as publicity stunts, which is totally wrong and baseless. She said many people even laughed at her as she many times took her bike to glaciers and peaks of mountains. 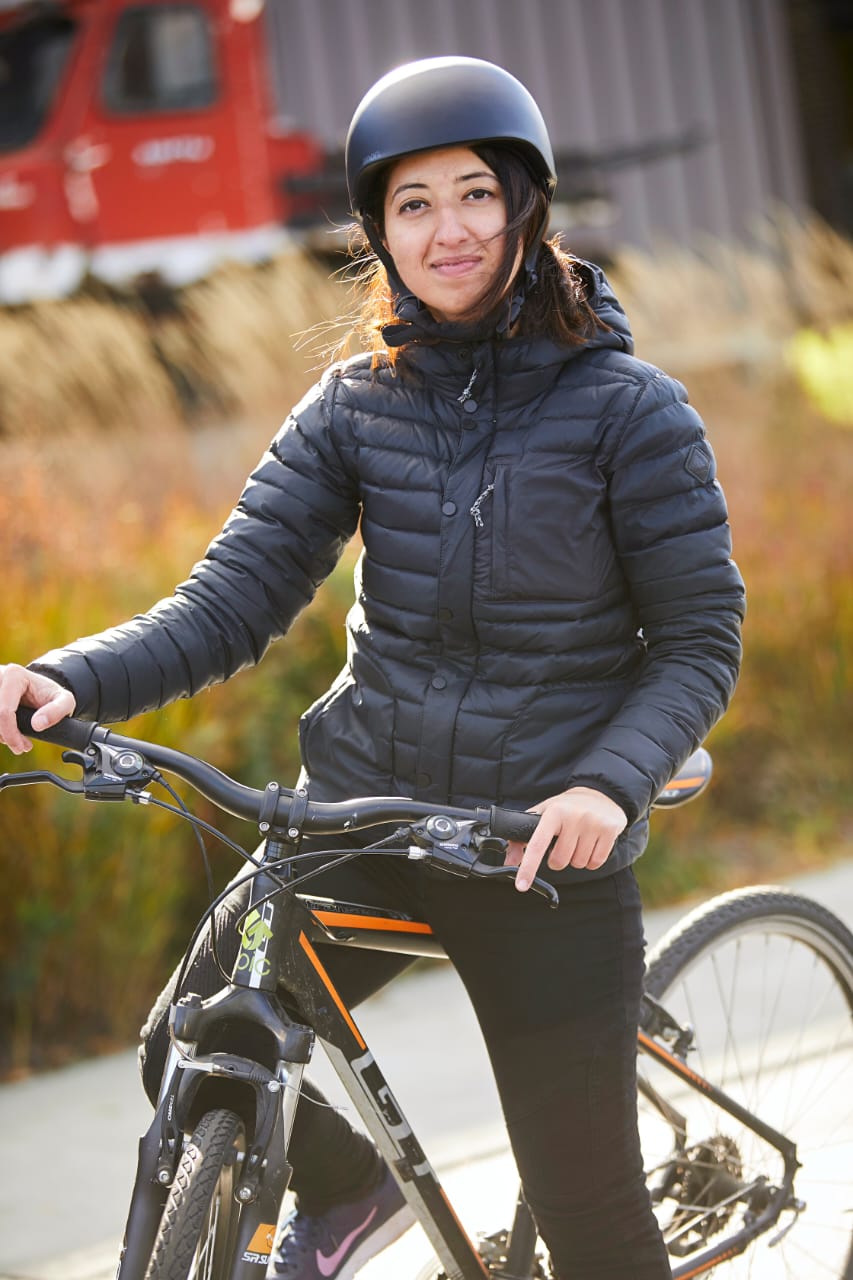 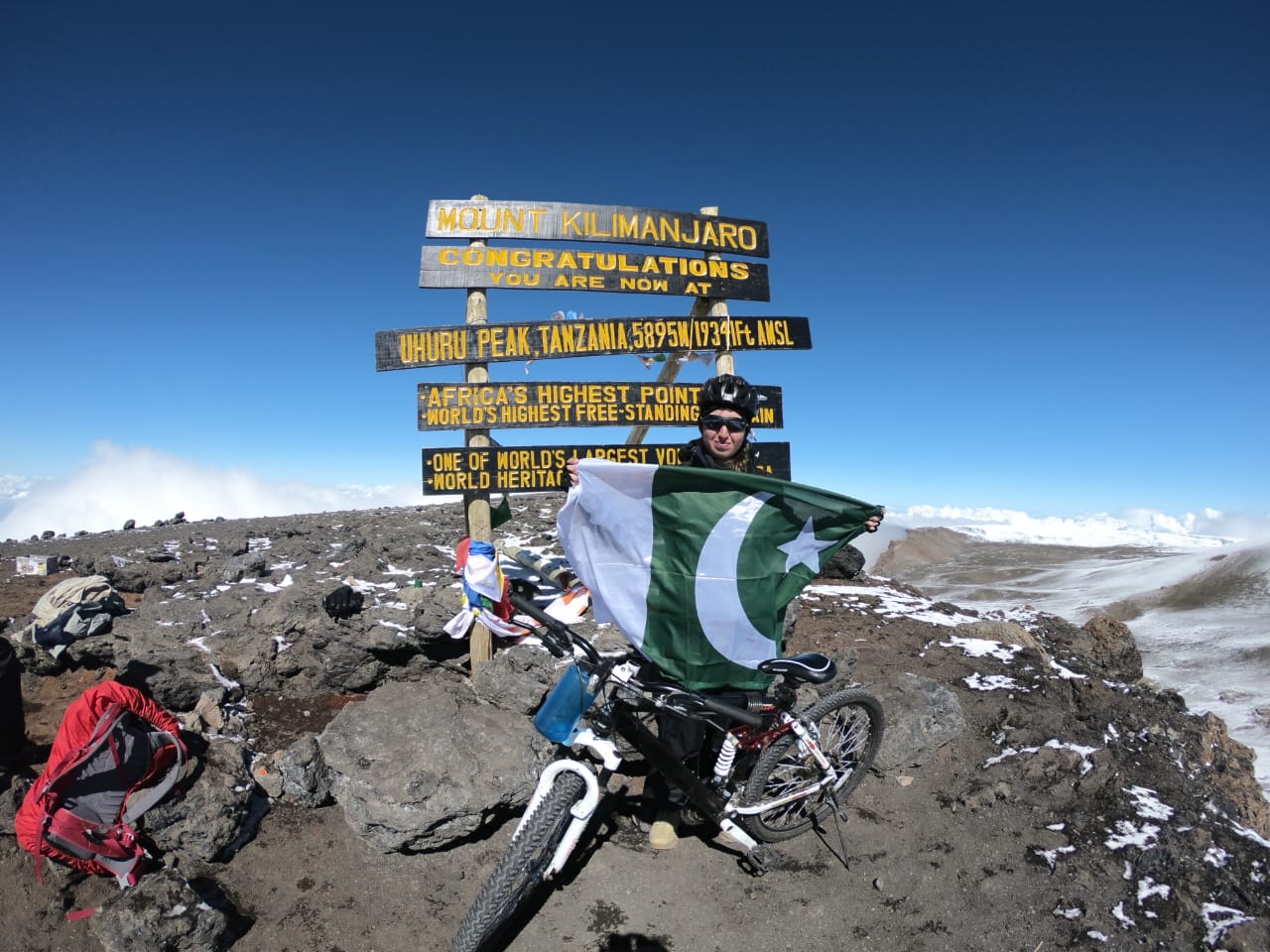 While answering a question about why she adopted Mountain Biking as a career, Samar said, “There are many conventional sports in Pakistan but when we talk about the adventure sports, there were few faces from Pakistan. I could not find a local ideal in the adventure sports so decided to adopt this sports and set an example for the rest of youth and convince them to join adventure sports.”

Samar said she had been to many countries because of her cycling, adding that cycling is the reason of her respect and identity on national and international level. “I found Mountain Biking as a best way to explore my own country and also to push myself and to challenge myself with each and every expedition”, Samar concluded.