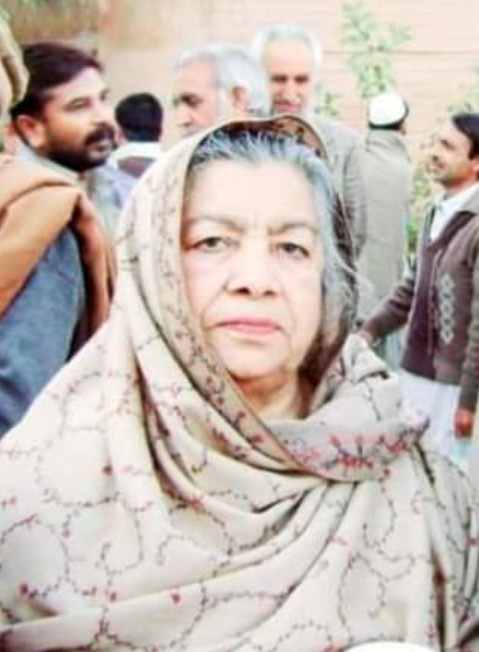 Zaitoon Bano, the Bano Qudsia of Peshawar, called as “Khatun-e-Awal” (first lady) of Pashto fiction”, an honorary title awarded to her in recognition of her contribution to Pashtun women rights, died on September 14, 2021. Zaitoon Bano was a shining star in the field of Urdu and Pashto literature. Her fiction and stories are a perfect reflection of Pashto culture and Pashtun society, and through her writings, she made a conscious effort to create awareness among women and their rights.
Zaitoon Bano was born on June 18, 1938 at Safid Dheri (Spina Warhai village) near Peshawar. Her father, Pir Syed Sultan Mehmood Shah, was an enlightened writer who educated Zaitoon Bano. After completing her Masters in Pashto and Urdu, Zaitoon Bano became associated with Radio Pakistan.

During her student life , her first collection of Pashto fiction, Hindara (Mirror), was published in 1958, when she was a ninth-grade student. 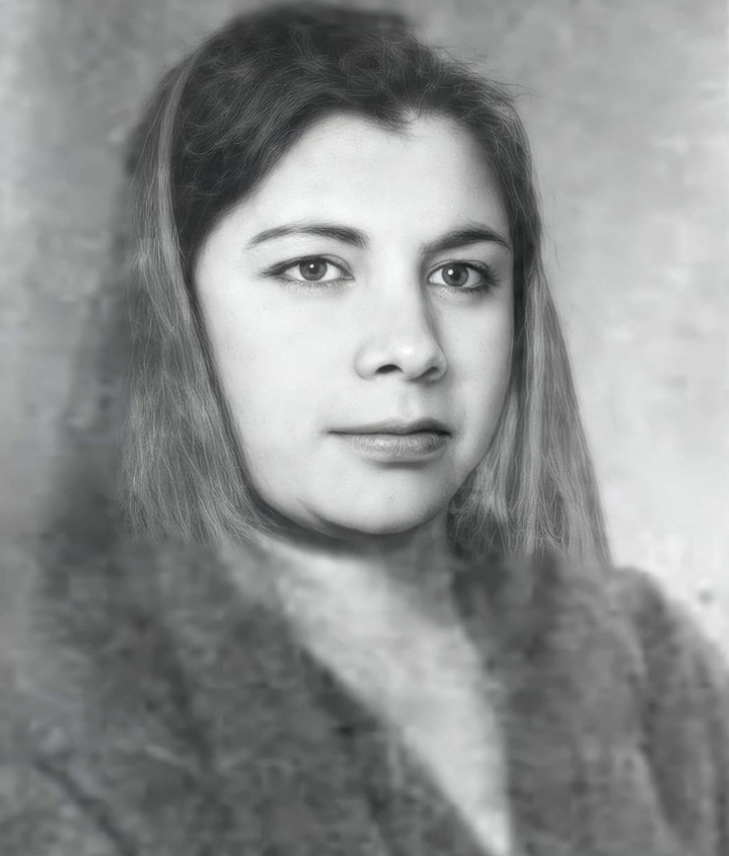 Later, another collection of her Pashto fiction, Mat Bangari (Broken Bangles), was also published. She authored a total of eight books in Pashto and five in Urdu. These include, on the threshold of time. Zaitoon Bano was married to Taj Saeed, a well-known Pashto, Hindko and Urdu writer, with whom she published an Urdu literary magazine, Jarida.
Zaitoon Bano was also awarded the Presidential Medal of Excellence by the Government of Pakistan on August 14, 1996.
Her fiction is also included in the Bachelor of Arts syllabus of Allama Iqbal Open University and Pashto MA in the University of Peshawar.
In 1986, her novel Tears of Wax was translated into German. The novel Dilshad was also translated into seven internationally recognised languages.
In 1973, she was awarded the Sarhad Award by Pakistan Television.
She also received the Silver Jubilee Award for Best Voice in Radio Pakistan and the Best Performance Award from the Abasin Arts Council.
She was married to prominent Urdu writer, poet and journalist Taj Saeed.Taj Saeed who’s real name was Taj Muhammad was born on September 16, 1933 in Peshawar. His poetry collections include “Soch Samandar, Ratun Ki Saleeb, Lekh” and “Shehar Haft Rang” and his prose books include “Krishna Nagar, Jahan-e-Faraq, A Short History of Pashto Literature, Banjara’s Dream”. Ahmed Faraz, Art and Personality, Khushal Shinasi, Shakeel Badawi and Urdu translations of Pashto literature.
Zaitoon Bano and Taj Saeed, reminds us of legend couple Ishfaq Ahmed and Qudsia Bano.
It is a fact that death of Zaitoon Bano, is an irreparable loss to Pashto and Urdu literature.