Pakistani legendary veteran actor Rashid Naz passed away this morning leaving a big vacuum in the entertainment industry of the country.

Rashid Naz died at the age of 73 , throughout his career has acted in multi-lingual television plays beside films. Born in born in 1948 in Peshawar, Naz was one of the finest actors this land of flowers has given to the world of entertainment. 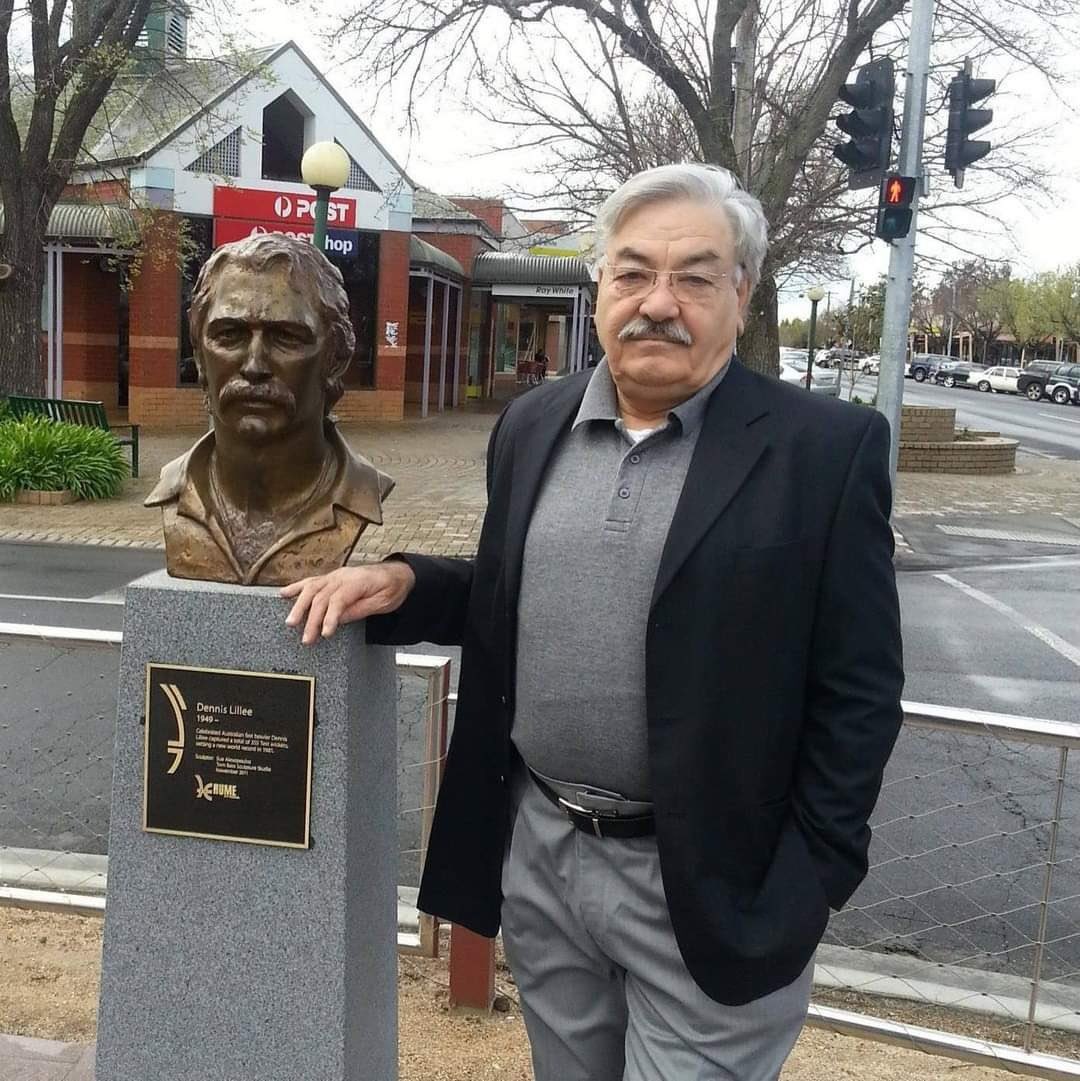 He started  career from a Pashto drama in 1971, touching heights of fame  in 1973 through his  best performance in the drama Aik Tha Gaoun. Apart from Pashto dramas, Naz also worked in Hindko and Urdu projects for television. The dramas he has acted in include Khuda Zameen Se Gaya Nahin, Inkaar, Ghulam Gardish, Doosra Asmaan and many more.

His first popular play was “Namos”. He also acted in Pakistan’s first private television drama “Dasht”. In 1988, he acted in his first Pashto film “Zama Jang”

His first Urdu film was Syed Noor’s “Dakit” and also appeared in Shoaib Mansoor’s film “Khuda K liye”. Rashid Naz’s famous films include Karachi to Lahore, Varna, for God’s sake and many others. Remarkable acting skills of Late Rashid Naz have left a mark on audience across Pakistan which include memorable dramas such as

The sad demise of Rashid Naz was announced by his son Hassan Noman that his father was ill for a long time and was undergoing treatment in a hospital in the federal capital Islamabad.

Notable government officials, Awami National Party and many other personalities expressed their heartfelt condolences over sad demise of Rashid Naz.

Special Assistant National Party (ANP) provincial president Aimal Wali Khan, general secretary Sardar Hussain Babak and culture secretary Khadim Hussain have expressed deep sorrow over the death of renowned Pashto, Hindko and Urdu language artist and actor Rashid Naz. In their messages, they said Rashid made Pakhtunkhwa famous nationally and internationally. He was a distinguished artist and actor. His death is an irreparable loss to his family as well as to the country.