The prime minister is in China to attend the opening ceremony of the Winter Olympics and meet the Chinese leadership.

State Minister and Chairman Board of Investment Mohammad Azfar Ahsan and Chairman National Development & Reform Commission (NRDC) He Lifeng signed the accord.

The objective of the Joint Working Group (JWG) on Industrial Cooperation is to attract foreign direct investment (FDI), promote industrialisation and development of economic zones, and initiate, plan, execute, and monitor projects, both in public as well as the private sector.

The engagement with China under JWG is envisaged to increase labour productivity in Pakistan, enhance industrial competitiveness, increase exports, and sustain diversification in the exports basket.

During the 8th Joint Cooperation Committee (JCC) meeting of CPEC held in 2018, both sides had signed a Memorandum of Understanding that formed the basis for future engagements between the parties under the ambit of industrial cooperation.

As CPEC entered its second phase, which primarily revolves around the development and industrialisation of Special Economic Zones (SEZs), the need for a comprehensive framework agreement became imperative.

Similar agreements have also been signed for Early Harvest CPEC Projects on energy and infrastructure.

With continuous efforts of the Board of Investment (BoI), both sides reached the consensus to elevate the existing MoU into a Framework Agreement in 2020.

After extensive stakeholder consultations and with the approval of the prime minister, BoI shared the draft framework with NDRC in November 2020, which has been formulated keeping in consideration the needs of CPEC Phase II.

The signing ceremony of the framework agreement is a significant outcome of the prime minister’s visit and a top agenda from the Chinese side as a testimony to their interest in CPEC.  – APP 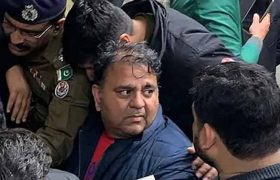 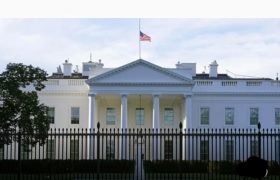 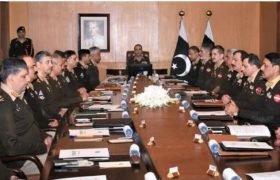