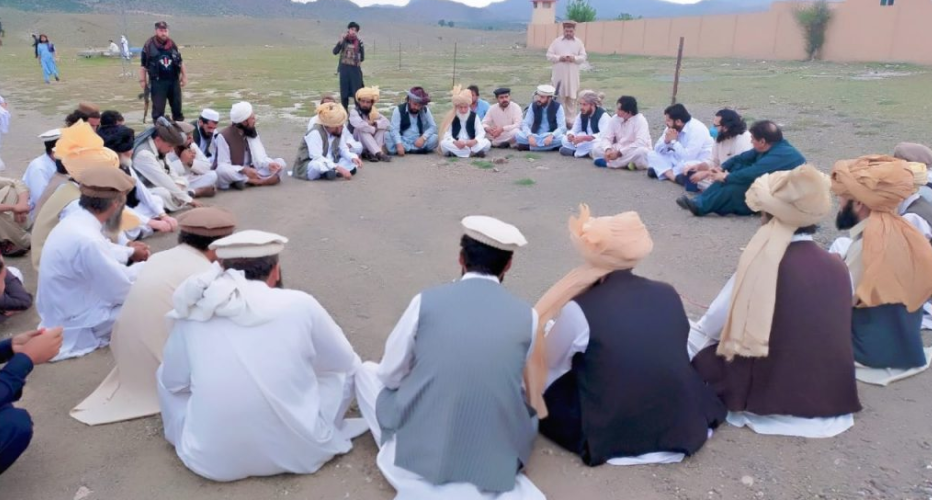 The newly formed tribal districts have always been in the headlines for militant attacks in the near past, however, the erstwhile FATA witnessed a huge decline in the terrorist attacks and bomb blasts due to the continuous efforts of Pakistan Army and other security agencies.

The eradication of terrorists and militants from the tribal regions was the only way forward to peace and prosperity of the erstwhile FATA and Pakistan.

However, the rising incidents of land disputes in the tribal districts have become a headache for the government as it has claimed dozens of lives.

Scores of residents have died across former FATA in recent months as five of its seven tribal districts including South Waziristan, North Waziristan, Kurram, Mohmand, and Bajaur have witnessed armed tribal clashes that are becoming increasingly violent and government has failed to stop or resolve the issues.

According to locals, the increasing number of land disputes are worrying and they are reluctant to approach concerned authority in case of any land rift leading to violent differences.

While talking to Voice of KP Javed Wazir a social activist from South Wazirstan said that the major issue in the tribal districts is the absence of  land record which is the main source of conflicts in the merged districts nowadays.

He maintained that at least 3 million people were displaced due to terrorism in 2003. Once they returned years later to their villages, many found themselves embroiled in land and property disputes.

Javed Wazir lamented that the government despite the claims has failed to introduce land reforms in the erstwhile FATA in order to stop such dangerous and risky clashes.

Irfan Mehsud another social activist from Wana told VoKP that the recent clash between the Dotani and Wazir tribes in the district had exposed the writ of the government in the region as district administration had failed to stop them from taking positions in bunkers over a dispute on the ownership of Spin area in the tribal district.

He said several lives had been lost to the land dispute. “In fact, the land disputes in tribal districts can be resolved if the government brings land reforms and make a proper record of lands.”

He said that the Pakistan Army played it’s important role in bringing peace to the region by defeating terrorist organisations but now it was government’s turn to play role in resolving the land issues across the tribal region.

Meanwhile a senior official of District Adminstration from South Wazirstan said that KP government was trying it’s best to resolve the issues between the different tribes but it will take some time as centuries old issues cannot be resolved in months.

He stated that the people should first approach the concerned authorities before engaging in such clashes.

A lawyer Yasir Ali while commenting on the issue said that the FATA reforms included the formation of a board for the purpose of land settlement, but the land settlement body is yet to be set up which has added to the problem.

He said that under the FATA set-up in the past, such issues were decided by jirgas but with the FATA-KP merger, the laws that have been extended to tribal districts require records and evidence to decide these cases.

He said people on tribal areas used to sell & buy property verbally in presence of witnesses and here was no documented procedure.

The area people urge the government to help resolve land disputes before these escalate into bloody conflicts.

There is dire needs to resolve such conflicts immediately otherwise external forces may try to take advantage of the situation to push the region into violence once again.