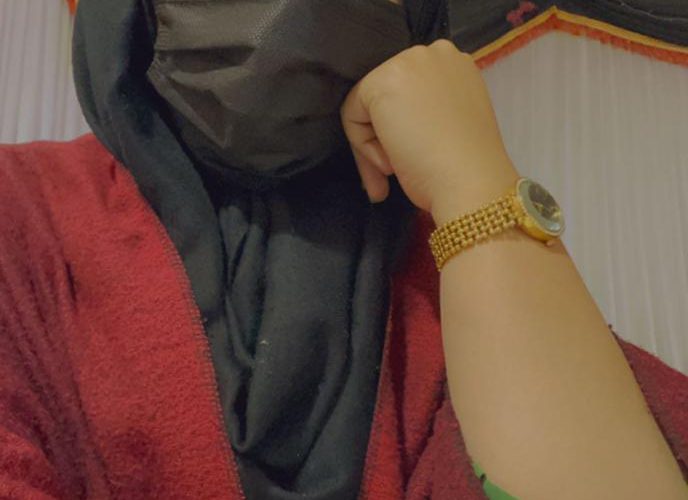 It is not easy being a woman in Pakistan. A large number of women in the country do not have access to education. Most women are unaware of their basic rights due to lack of social exposure and many social constraints.

They fight daily for their basic rights: access to education, health services, nutrition, clean and safe drinking water. They struggle to be treated equally by the society and justice system of Pakistan.

Women face domestic violence and emotional abuse while forced marriages and sexual harassment are also the menaces that hinder their participation in the mainstream society. Beside all these challenges, women in Pakistan also struggle for access to transportation and jobs in public and government sectors.

Despite all these problems, Pakistani women are struggling for economic, social and political empowerment. Through their struggle, they are on their way to be recognised and accepted and many experts have termed this positive development as ‘women revolution’.

Mehak, a young and emerging first-ever female photographer from D-I Khan, a region where women are told to stay at home and do the household chores but she defied all the stereotypes and is swimming against the tides by pursuing her career as a professional photographer.

Talking to Voice of KP, Mehak said that choosing photography as a profession was never easy in a region where women are even not allowed going to colleges and universities. She said that she faced many serious hurdles and problems while choosing this field as she was not a known photographer in her city.

About her issues and hurdles Mehak faced while coming to this field, she said that at the first many people around her were mocking her for choosing this field as a profession. “However, I did not care about the people and about what they say and was only focused on my work because from the very start it is my nature that I accept difficult tasks and enjoy achieving such difficult goals in my life.”

Besides, she said “I started from Zero as I had no equipment and I used to get Camera and other relevant equipment on rent.” Mehak said that when the rent shops came to know that their work was declining with every passing day due to her creativity so they refused to give me cameras on rent, she added.

Mehak said, “Within one year I got fame across the city”, she said that she had no teacher and learnt all her creativity and work from YouTube.

Mehak said that her story was a strong one as compared to the rest of the famous photographers as she belonged to a backward city where women are supposed to remain at homes and she despite such cultural barriers chose this field. She said that her competitors used many cheap  tricks to get her out of the field, but she did not give up and kept struggling for her dreams to come true.

About her specific fields she said that she has worked in food photography, fashion, weddings and product photography; saying that her focus is to be creative and work on national level.