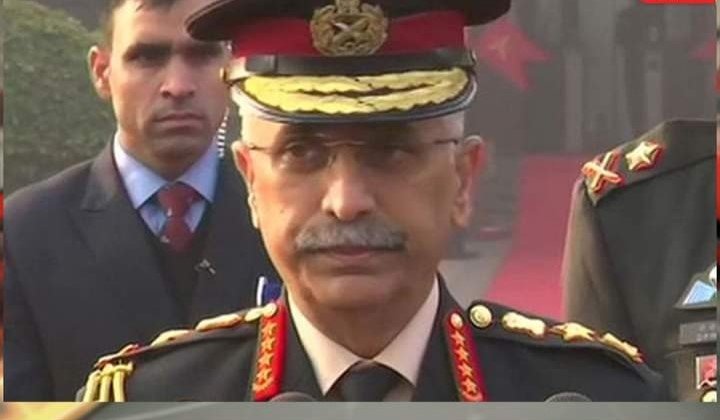 New Delhi: Indian Army Chief MM Nirvana, while acknowledging Pakistan’s position, said that ceasefire between Pakistan and India on the Line of Control (LoC) has enhanced the sense of peace. According to a foreign news agency, Indian Army Chief General Nirvana said in an interview that the ceasefire on Line of Control (LoC) in occupied Kashmir for the past three months has promoted a sense of peace and security. This is the first step towards normalizing relations between the two countries. He said that India wants to maintain ceasefire on LOC and hoped that Pakistan also has the same desire. The Indian Army Chief said that the ceasefire would benefit the people living in the border areas as the Pak-India tension on the LOC was causing difficulties to the people living on both sides.