Saudi Arabia has barred Israel from using its airspace 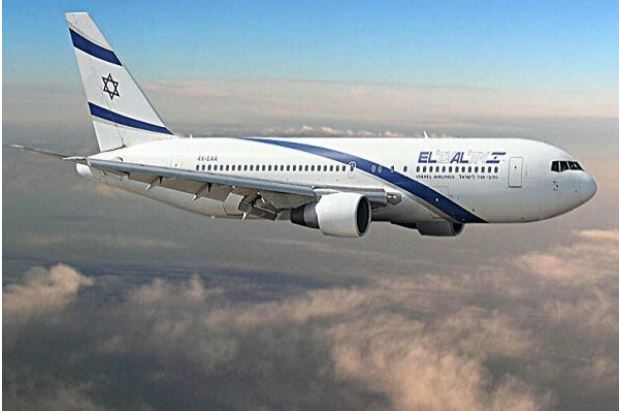 Saudi Arabia has blocked a flight from Israel to Dubai over its airspace.

Israel Airlines and Tourism Limited say their Flight 661 was scheduled to depart for Dubai at 6 a.m. local time.

A spokeswoman for the airline said Saudi Arabia had not allowed them to cross its airspace and the reason was not immediately clear. Officials say the Israeli Foreign Office is looking into the matter. Last year, Saudi Arabia allowed Israel to use its airspace. Riyadh agreed to allow all flights (including flights to Israel) to the United Arab Emirates through Saudi airspace.