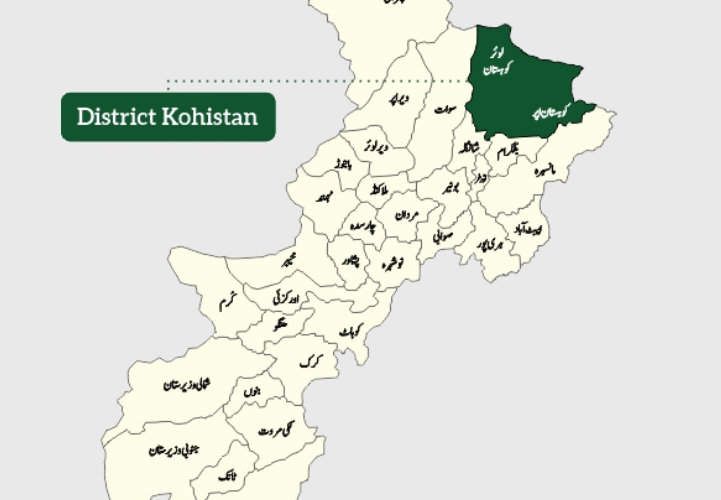 PESHAWAR:
At least 13 people, including nine Chinese nationals and three Pakistani soldiers, died after the bus they were onboard plunged into a ravine in northwest Pakistan on Wednesday.
About 9 Chinese nationals and three Pakistani workers on the Dasu Hydropower Project in Kohistan District, Khyber Pakhtunkhwa Province died when the bus carrying them plunged into a ravine after a mechanical failure.
The Pakistan’s foreign office on Dasu incident says, “Bus carrying Chinese nationals plunges into a ravine after a mechanical failure resulting in leakage of gas that caused a blast. Further investigations are underway – 9 Chinese nationals, 3 Pakistani lost their lives.”
Earlier conflicting speculations were seen in the local and international media based on initial reports claiming an explosion, after which China urged Pakistan to investigate the incident.
However, Pakistan’s foreign office has now confirmed that the explosion in the Chinese bus was due to a gas leak.
A statement from the Foreign Office said that a gas leak caused by a mechanical fault in the bus caused an explosion and the bus fell into a deep ravine.
Earlier the Water and Power Development Authority (Wapda), in a statement, termed the incident an “accident”.
A high level government official deleigation including Special Assistant to the KP Chief Minister on Information Kamran Khan Bangash, KP police chief Moazzam Ansari and other reached the site of the incident.
Kamran Bangash in a statement said that a large number of security officials were deployed to protect Chinese nationals.
The injured and dead were shifted to the medical facility and rescue operation was underway.

Farzana Shah is Peshawar based Journalist/ defense & Cortex Analyst with a focus on AfPak region, conflict zones, Geo strategic affairs. She has worked with a number of national & international newswires.
She tweets @Janashah_1 , @Jana_Shah