Meeting regarding implementation of industrial policy chaired by CM KP 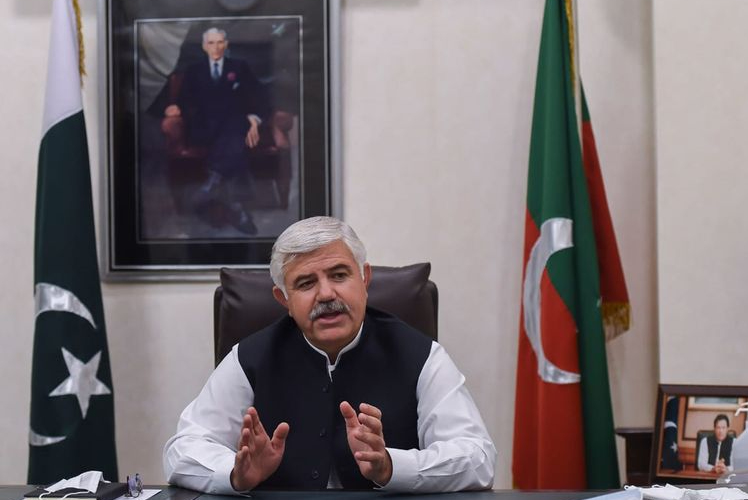 Ten economic zones will be set up in the next ten years for industrial development in the province. The policy also proposes the creation of at least two special economic zones over the next five years. Under the policy, 19 small industrial estates will also be set up in the next ten years. Abbottabad, DI Khan, Bannu, Dara Adamkhel, Shah Kas and Mardan Small Industrial Estates will be given the status of Special Economic Zones. Special industries will be set up according to the natural resources available in the province.

Under the policy, easy loans will be provided to existing and newly established small and medium enterprises in the province.

Implementation of Industrial Policy 2020 will become the hub of industrial activities in the province, Mahmood Khan said.

The provincial government is taking serious steps to provide employment opportunities to the people by promoting industries in the province, said CM. Locally generated electricity is being supplied to industries at a discounted price,  all services are being provided under one window service for the convenience of investors. the Chief Minister directed, for setting up of new industries in the province, all concerned departments should be required to issue NOCs within the stipulated time. All government departments should ensure payment of Rs 21,000 per month to daily wage staff, said Mahmood Khan.