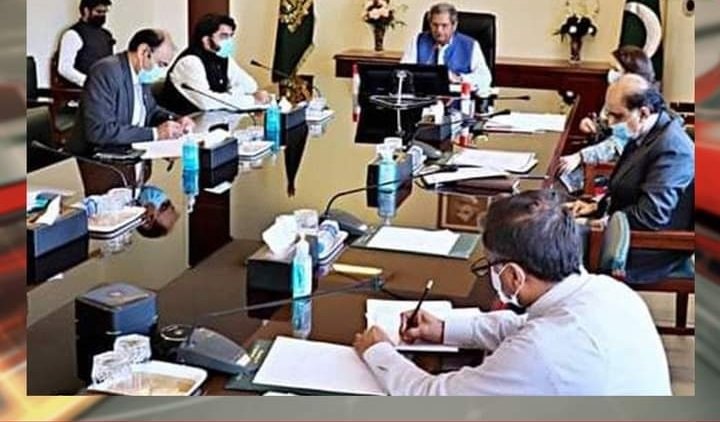 Summer vacations and other important decisions in educational institutions are expected today. A meeting of inter-provincial education ministers will be held today to discuss other educational issues across the country, including summer vacations, 10th and 12th class examinations.

The meeting will be chaired by Federal Minister for Education Shafqat Mahmood. Issues related to uniform curriculum will also be discussed in the meeting. It may be recalled that the government has decided not to promote any student in the next class without examinations this year. Earlier, it was decided at a meeting of inter-provincial education ministers that examinations for all classes would be held anyway. It was decided at the meeting that first 10th and 12th class examinations would be held in the third week of June. If the result is delayed, the universities will admit students on the basis of Provisional Certificate while the summer vacation will be short, which will be decided by the provinces. It should be noted that the NCOC has given permission to open educational institutions in less than 5%  of Corona areas.