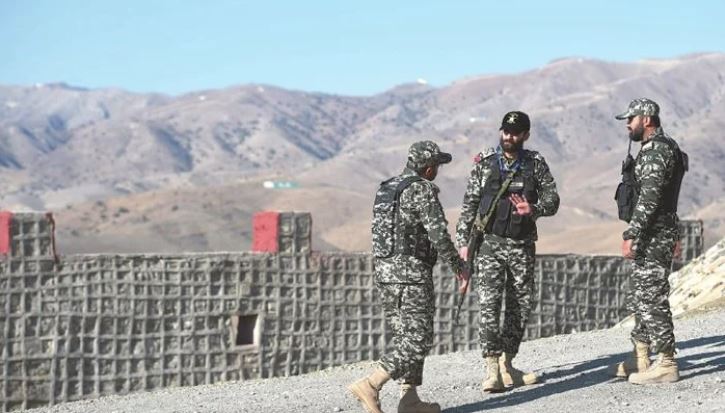 Two terrorist attacks have taken place on FC in Quetta and Turbat, as a result of which four personnel were martyred and eight others were injured.

According to ISPR, there have been two terrorist attacks on FCs in Quetta and Turbat. The first attack targeted the FC post near Pir Ismail Ziarat, where four to five terrorists were killed and seven to eight wounded in a fierce exchange of fire. Four brave FC men were martyred and six others were injured in the exchange of fire.

In another incident, an FC vehicle was hit by an IED in Turbat. Two FC personnel were injured in the incident and five terrorists were also killed. A Pakistan Army spokesman said that anti-state elements were involved in such cowardly incidents. Enemy intelligence agencies cannot harm the hard-won peace and prosperity of Balochistan. ISPR says security forces are determined to thwart such nefarious intentions by sacrificing their lives and blood.