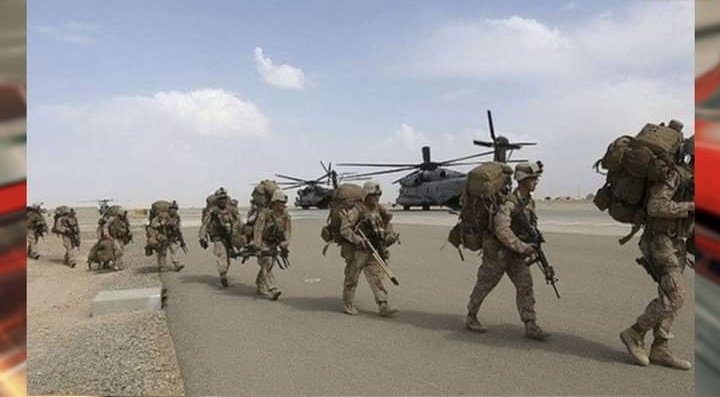 Pakistan’s Foreign Minister Shah Mehmood Qureshi has said that 44% of US and coalition forces have left Afghanistan. He said that the process of withdrawal of foreign troops from Afghanistan has already started. A full withdrawal date of September 11 has been announced.

“Afghanistan is at a critical juncture,” he said. Shah Mehmood Qureshi said that Afghan Foreign Minister has been invited to visit Pakistan. The irresponsible statements of the Afghan National Security Adviser hurt. US forces will soon hand over Afghanistan’s Bagram Airbase to Afghan forces. Bagram Airbase is the largest military base used by US and NATO forces, built by the former Soviet Union in the 1980s. According to the Pentagon, 44% of the US troop withdrawal from Afghanistan has been completed by May 31. In total, so far enough goods have been sent back from Afghanistan to be loaded on 300 “C-17” military aircraft and Six military installations have been handed over to the Afghan Ministry of Defense.