Khyber Pukhtunkhwa Pavilion at the Lok Mela Islamabad is able to attract a large number of local as well as foreign enthusiasts of arts and handicrafts. A seven-day culture festival best known as Lok Mela was kicked off on 1st November which will continue till 7 November. All the provinces of the country have install their stalls composed of different traditional handicrafts, arts and other cultural items. Likewise, Khyber Pukhtunkhwa Culture and Tourism Authority launches cultural handicrafts for tourists and families at KP Pavilion at the Lol Mela. 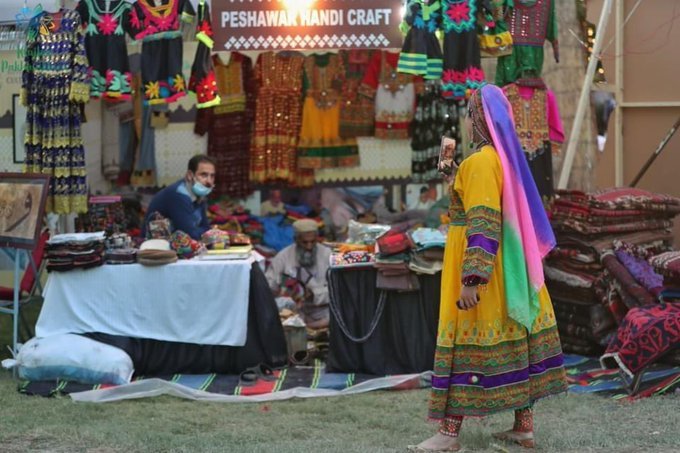 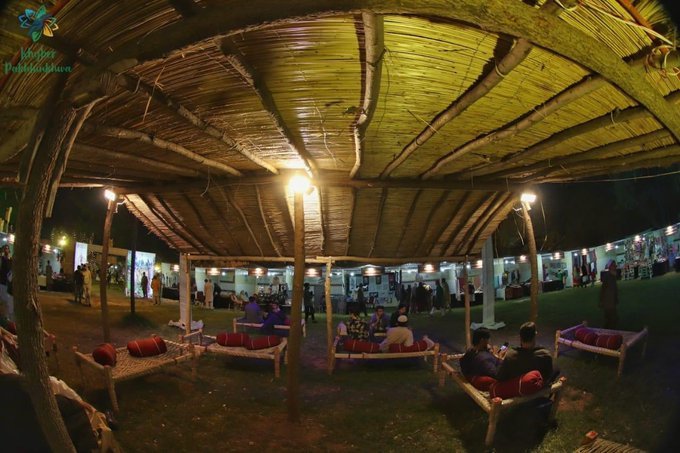 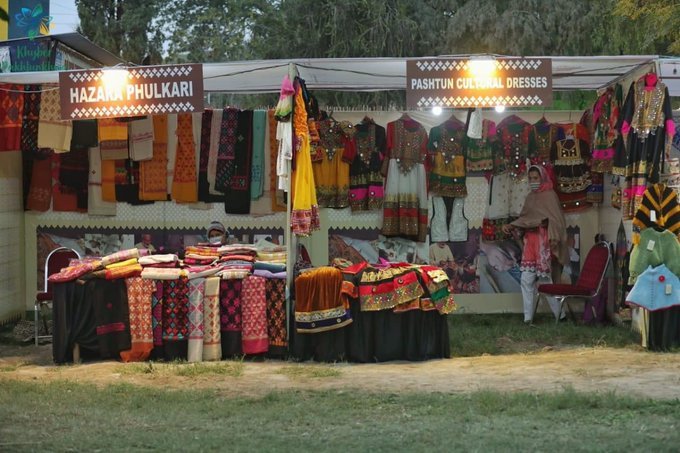 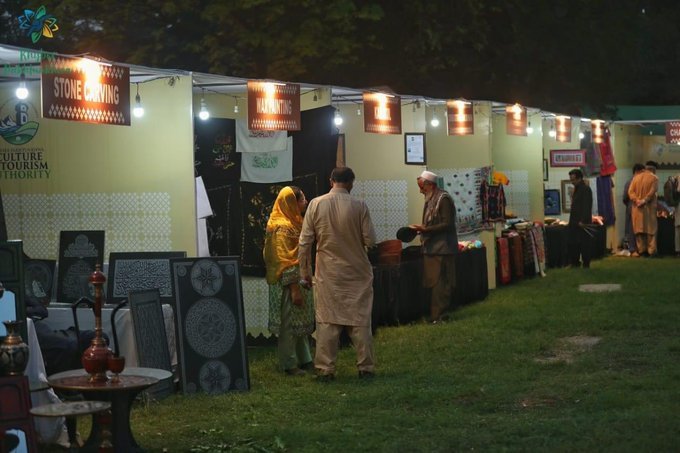 Traditional dance & Music specially Rabab are the main attraction for foreign as well as local visitors. Many foreigners thronged the Khyber Pukhtunkhwa pavilion with keen interest in the local cultural items specially cultural costumes besides getting entertained listening to traditional music of KP. Many of the foreign visitors seen taking pictures with the local KP artisans at the pavilion besides displaying KP attire by wearing these.

Some of the foreign visitors said they have practically witnessed the hospitality of the province, which they used to hear about KP. For the foreign tourists, families, citizens and youth coming to the festival, traditional music of Khyber Pukhtunkhwa Rabab and FC Mehsud dance performances are also being presented. The closing ceremony of the folk festival will be held on November 7.