The Hindu and Sikh Community in Khyber Pakhtunkhwa (KP) Peshawar in peace and harmony in a Muslim neighborhood. Peshawar overall is a safe pocket for the religious minorities. Since partition, there has rarely been any case of violence against religious minorities in te city of Peshawar.

However, there are still some issues faced by the Hindu and Sikh Community since decades which despite their several applications and demands not been resolved by the successive governments in KP. While talking to Voice of KP, Baldeer Singh an activist from Sikh Community hailing from Peshawar said that overall Peshawar was a peaceful city for the religious minorities. 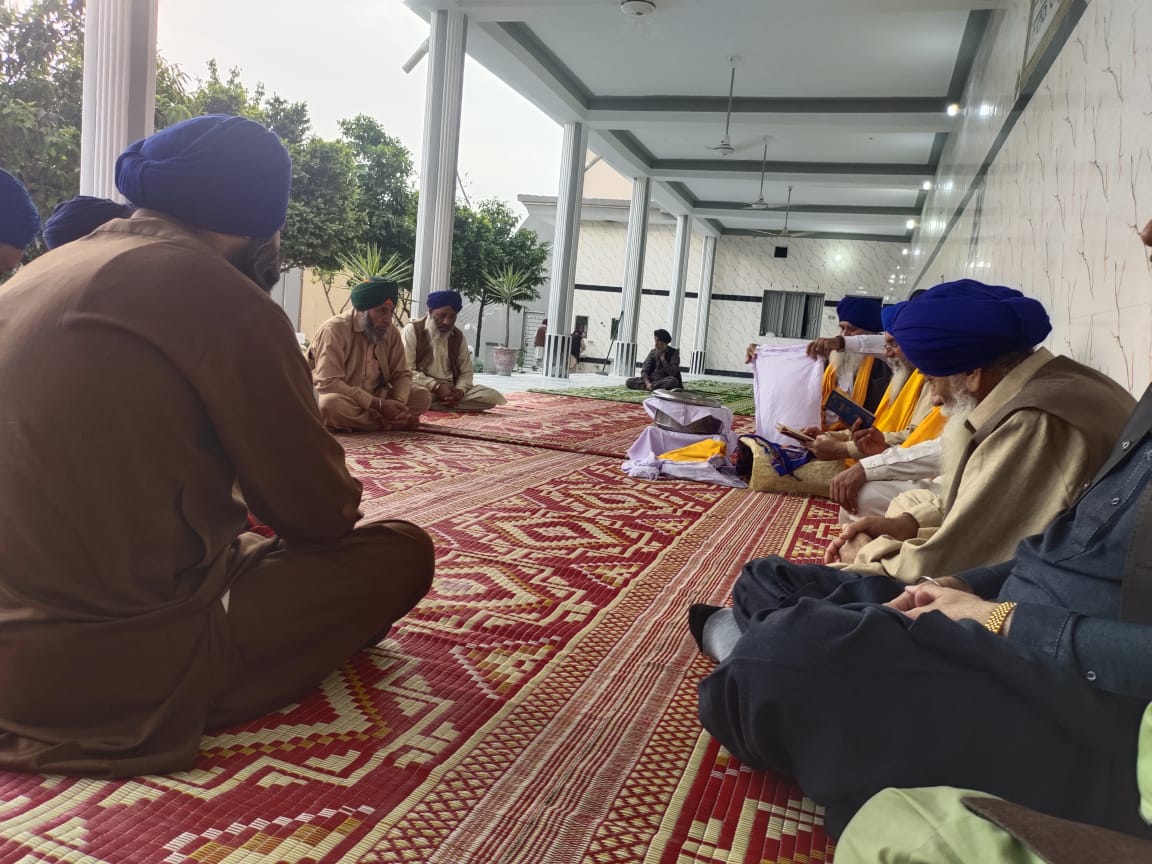 He said, “We have never ever felt that we are living as a minority in Peshawar because all are living with absolute peace and harmony.” Baldeer said that the Sikh or Hindu Community in Peshawar is facing the pressing issue of unavailability of crematorium. He said due to lack of crematorium the Sikh and Hindu religious minorities are unable to perform the final rituals of their deceased ones.

He said that the families of Sikhs and Hindus in Peshawar either bury the dead or take them to Attock district some 80km away from Peshawar for cremation. 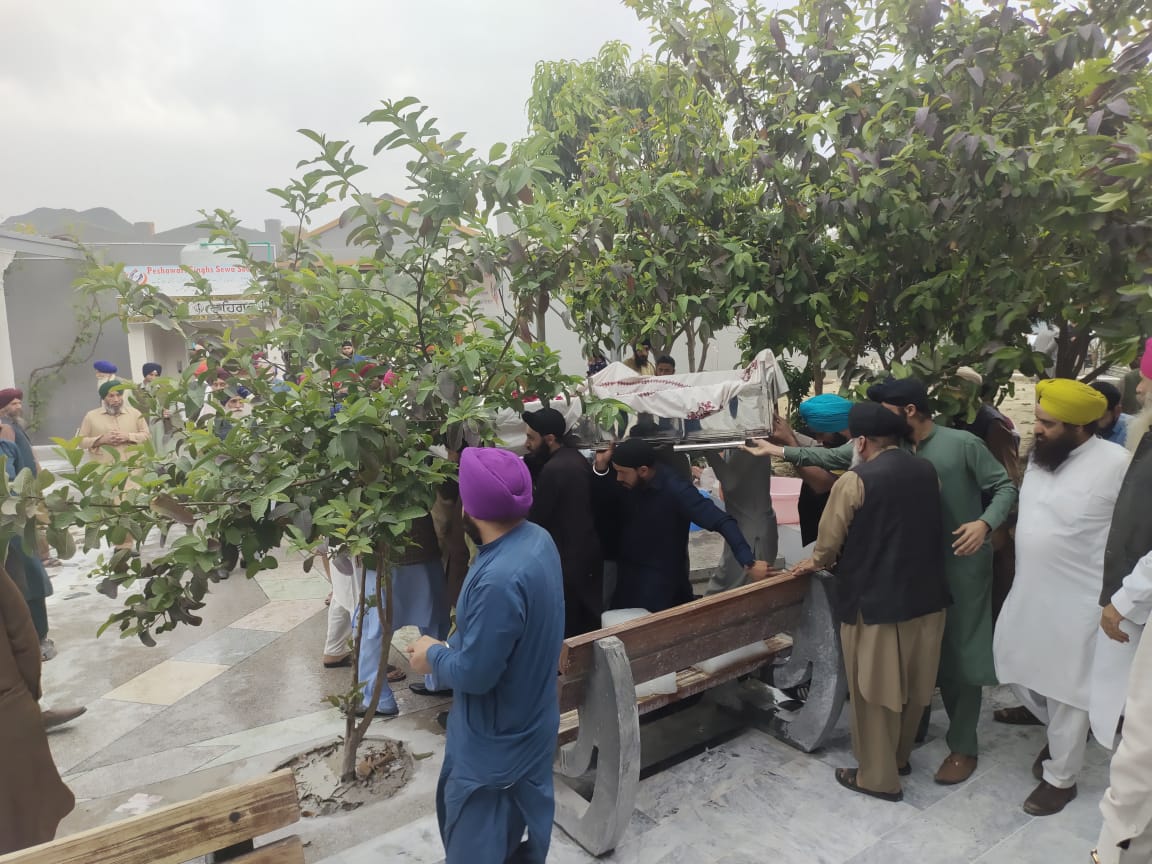 Baldeer lamented that there are over 400 families of Sikh Community in Peshawar with a population of over 6000, but have no crematorium for which is a big issues since decades. Baldeer said that the Attock crematorium has all the facilities, but it is too expensive to carry the dead far from Peshawar and most of the families can’t afford it.

Meanwhile, Sandeep Mukesh a student hailing from a Hindu Community of Peshawar also lamented the lack of proper crematorium for the Hindu Community in Peshawar despite having a considerable population of over 5000 in the city. 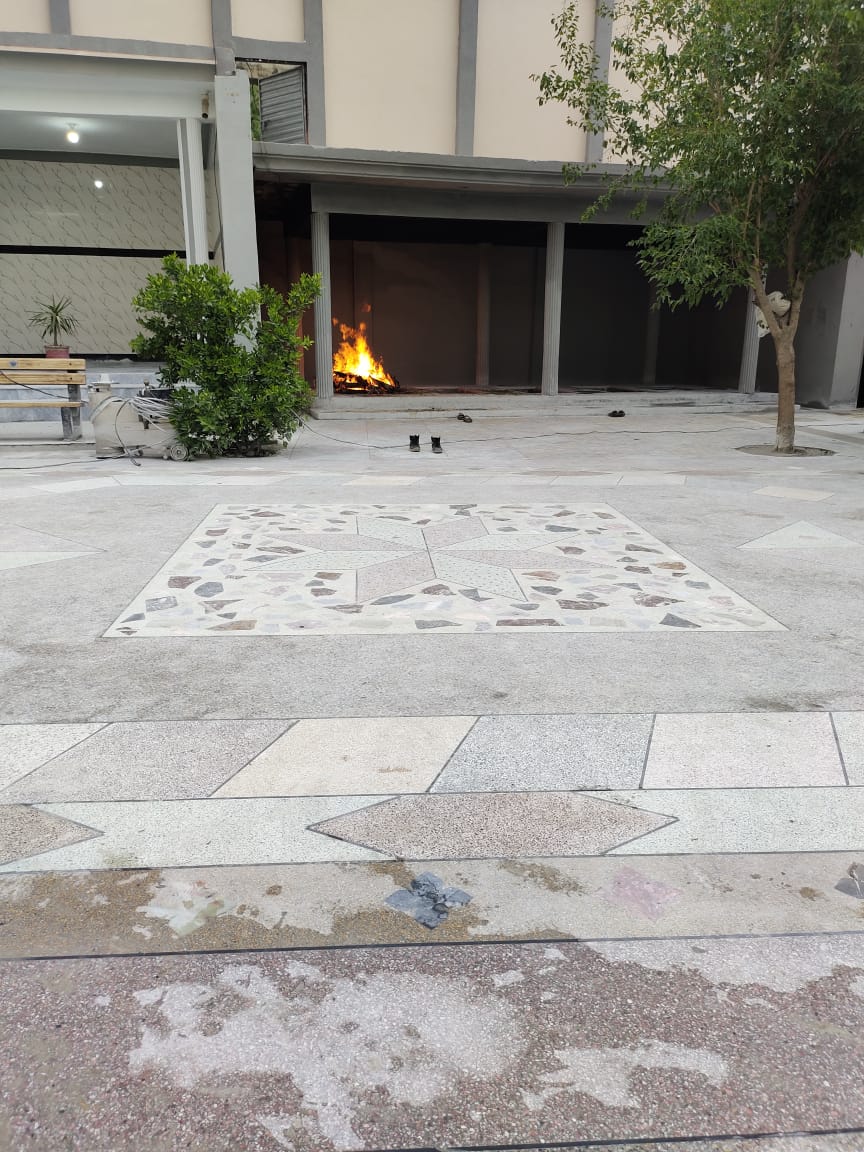 He said that the religious minorities in KP are enjoying their full rights in every sector including scholarships and jobs quota reserved by the KP government. “However, we can not perform the final rituals of our deceased as we don’t have any crematorium in the city,” he said. Sandeep also said that they either bury their dead or take them to Attock for cremation, which is very disturbing and sad for the Hindus and Sikhs living in the city. He said that the KP government many times announced millions of funds for the construction of crematorium in Peshawar, but not a single penny released so far, he cried. 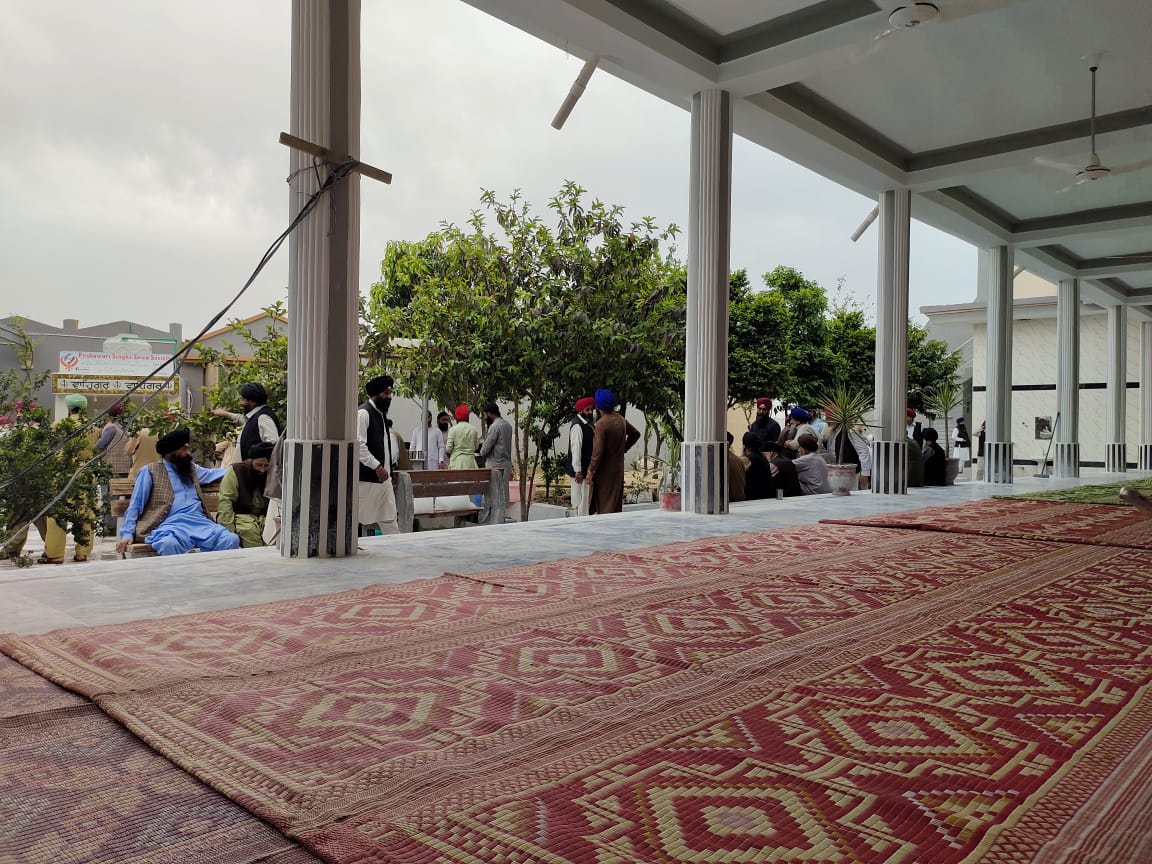 Mukesh Rajput a student from Hindu Community while talking to Voice of KP said that a number of their temples, graveyards, agricultural lands and commercial areas have been occupied by different mafias while many sacred sites have been turned into schools, picnic spots and hotels.

He recalled that his grandfather who died at the age of 88 wanted his last rituals to be as per Hindu religion but he was buried in Peshawar due to the unavailability of proper crematorium in the city.

The provincial government in the fiscal budget for 2017-18 had allocated Rs30 million to build a crematorium for the Sikh & Hindu community and a graveyard for the Christian community in Peshawar. However, the government has yet to release funds for these projects nor has it made any plans for these.