Kumrat – A Road to Heaven through Hell

Kumrat – A Road to Heaven through Hell

Nature has blessed Khyber Pakhtunkhwa with millions of natural resources, minerals and breath-taking scenic views. One such spot which recently grabbed the attention of national and international tourists is Kumrat.  With unpredictable pleasant weather, surrounded by tall dark mountains, dense trees, hot springs, waterfalls and much more has attracted the tourists. Lying to the extreme west of Pakistan in Panjkora valley in the Upper Dir district, Kumrat is now welcoming tourists from around the country. 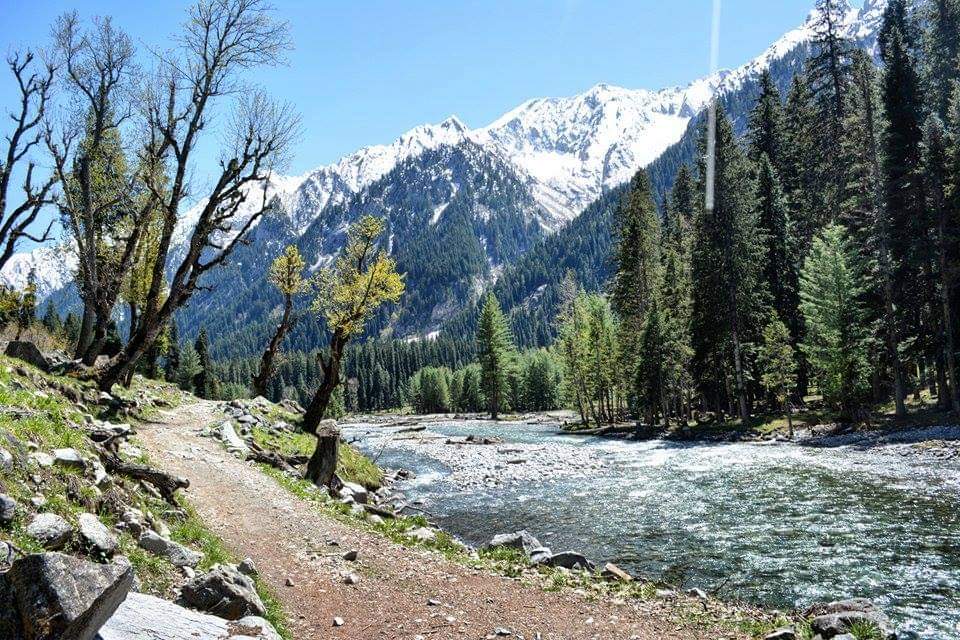 Entering the valley one feels like in heaven, calm and peaceful environment, cool breeze, hospitable people of mountains, in short one gets close to nature. As soon as Kumrat begins, the roadside pastures are decorated with beautiful tents for tourists and small tuck shops having local herbs for different diseases. Despite all the magnificent scenery, the tourists come back a little disappointed. Their saddened gestures are because of the horrendous condition of the 8-kilometre road from Patrak to main Kumrat valley is decrepit. 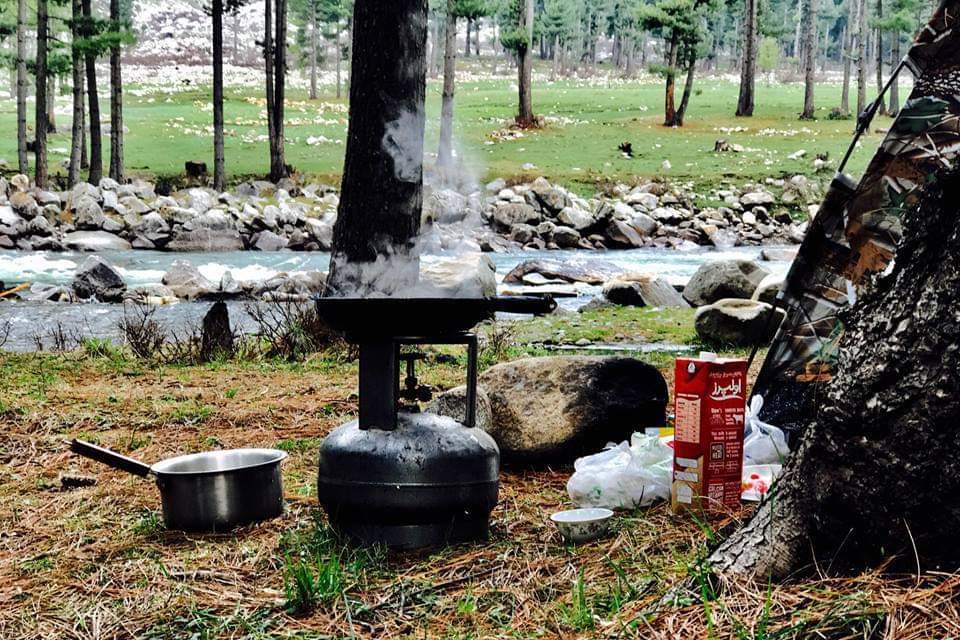 The tourists are compelled to travel in jeeps as the road does not allow drive through the car. Whereas, the jeeps on rent offered by the locals in the valley cost Rs20,000 for a single trip. On the other hand, tourists also complain that it takes them seven to nine hours to just cover this much distance which otherwise becomes very hectic for them.

As per an official statistic released by the provincial ministry more than 200,000 tourists from different parts of Pakistan visit this valley along with other northern areas of KP. While talking to Voice of KP one of the tourists, Hammad Butt from Gujranwala said, “I am visiting Kumrat several times along with my friends on bikes since last four years, however, the condition of the road is still the same.”

Another tourist, Muhammad Huzaifa from Karachi said, “The road is bumpy, dusty, broken and narrow, which creates a lot of trouble for us. Above of this, there is no mobile network signal in the valley so I along with my companions cannot contact anyone from here.”

Similar to this Atif Ali praised the natural beauty of Kumrat valley but criticised the bad condition of the road. He expressed, “I have never witnessed such an attractive and mesmerising spot throughout my life in Pakistan, but the road leading to this beauty gives a deserted look. Let me tell you that as soon as you reach here, you forget all the hardships by seeing freshwater, dense forests along with cooling air and river.”

Listening to all the concerns of the tourists, team Voice of KP went to Deputy Commissioner, Muhammad Shoaib’s office and talked to him about the road. He said to VoKP, “The Chief Minister has approved funds worth Rs5 billion for the construction of the road linking the natural beauty of Kumrat to Kalam. The government of KP is paying huge attention to tourism and promoting the secure and peaceful sight of Khyber Pakhtunkhwa. Moreover, the government has also allocated a budget for the development of tourism spots.” He further added that the government is staunchly focused on developing tourism and providing ease to the tourists as it has the potential to become the backbone of the Pakistan economy.

However, the government is making an effort to promote tourism as the northern areas of KP were badly affected by the war on terror. But due to the effective operations done by Pakistani forces, the peace of the land is back. Hence efforts should be made to further accelerate tourism and remove the security misconceptions of people by developing smooth roads, which will bring more business to this area.