Is Tiger Force a good initiative or a political move?

PM Khan’s Corona Relief Tiger Force is set to become a fundamental and core element in fight against Covid-19. It will help government to provide assistance to the Pakistanis who are directly affected by this pandemic. The Corona Relief Tiger force was made operational on Monday 4th May, 2020 by PM Khan himself.

It is a good initiative as the government alone cannot cope with the increasingly deteriorating situation. Though the opposition is heavily criticizing this initiative terming it a political step to favor PTI activists. However, more than 300,000 volunteers has already applied to be a part of this force.

PM Khan while addressing the Tiger Force volunteers said that the volunteers will go to union councils and publicize the government’s guidelines. The primary and essential objectives of the Corona Relief Tiger Force will be to provide funds, food and medical help. Apart from this it’ll also play an active part in fight against Covid-19 by contact tracing activities. Some of the main duties of Tiger Force will be to facilitate the functioning of utility stores, implement SOPs at mosques, help in the management of isolation and quarantine centers. It will also identify hoarders, profiteers and the deserving people in their locality for distribution of ration. Volunteers need to strike a balance between saving people from the virus and saving them from hunger.

The Tiger Force volunteers would also be given some training on security, quarantine, relief, health and awareness. Duties would be assigned as per qualification and age. A code of conduct is also issued for the volunteers. The Tiger Force will be operational under the guidance and supervision of the district committee consisting of deputy commissioner, district police official, additional deputy commissioner, members of national assembly. Similar committees are also being formulated at Tehsil and Union Council level.

The opposition parties claims that there was no need of launching a special force to tackle the pandemic when the government already have an operational machinery at central and local levels. Moreover, International and local organizations are also working round the clock with thousands of volunteers.

Keeping aside opposition criticism, Tiger Force is a very innovative idea and can greatly help in tackling the pandemic situation if intelligently utilized by the government.

The international media has also appreciated PM Khan’s various initiatives including Tiger Force to control the spread of COVID-19 and help poor families in this adverse situation. If this force delivers on what it promises, it can become a permanent part of future policy to cope with such emergency situations.

However, PTI government needs to take all stake holders including opposition parties on board in order to ensure that the force remains non-controversial and apolitical. It will only be able to help provincial governments if and only it is accepted as a non-political force primarily aimed at assisting government machinery irrespective of its political affiliation.

Reads: 59
PrevWHY THE FATALITY RATE IS HIGH IN KP?
Tarnab – an emerging hub of honey industryNext 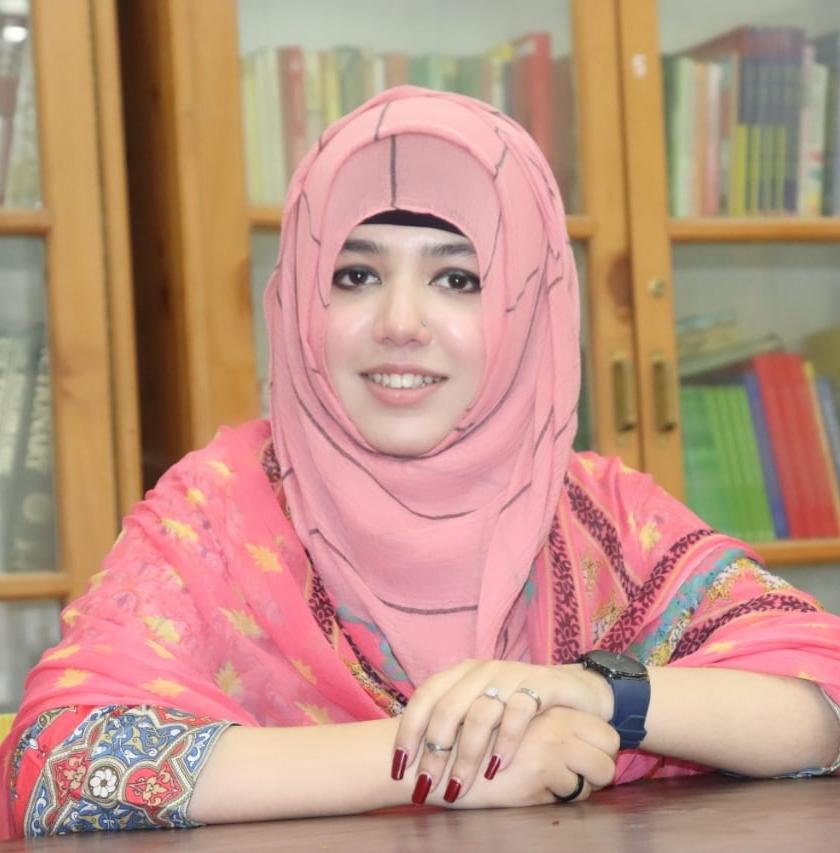