Ray of hope for transgender community in KP

The inclusion of Arzoo Khan, a transgender from Peshawar in the Dispute Resolution Council (DRC) by the Khyber Pukhtunkhwa police is a ray of hope for the ignored and marginalised transgender community in KP of the province.

Arzoo Khan, president Provincial Transgender has been appointed as a member of the DRC to represent her community and helps resolve their issues. 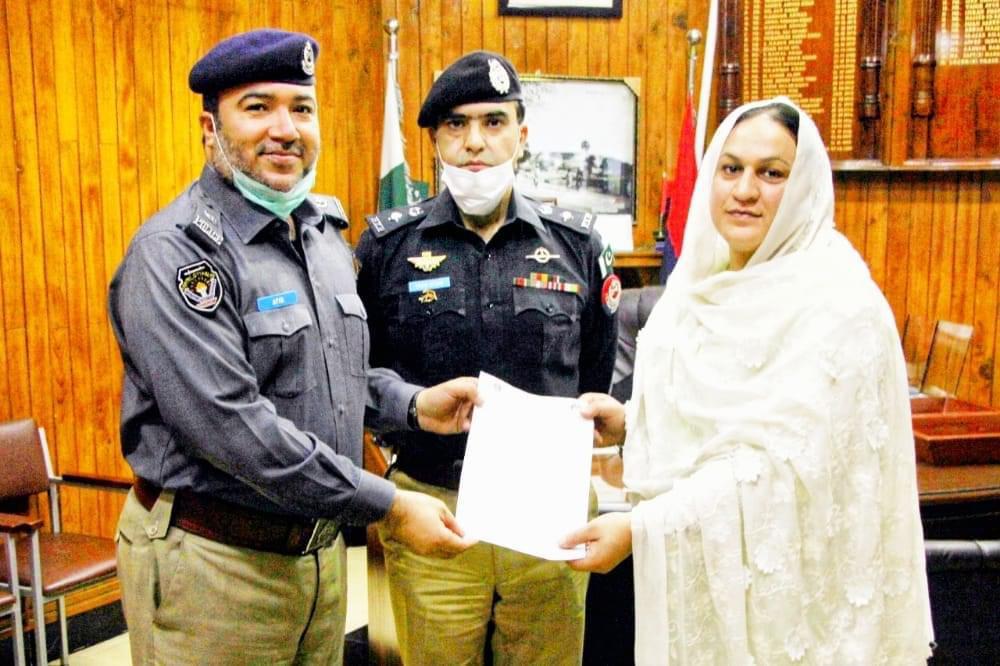 While commenting on her appointment as DRC member Arzoo Khan said that giving representation to transgender community in DRC was a good initiative of the KP police, demanding that such representation should be given to other districts too.

Arzoo Khan while talking to Voice of KP said that her inclusion in DRC was of much importance as it will help the transgender community to avoid any direct clash with police through proper dialogues.

She said that such initiatives of the KP government and especially the police proved they want to resolves issues of the community. 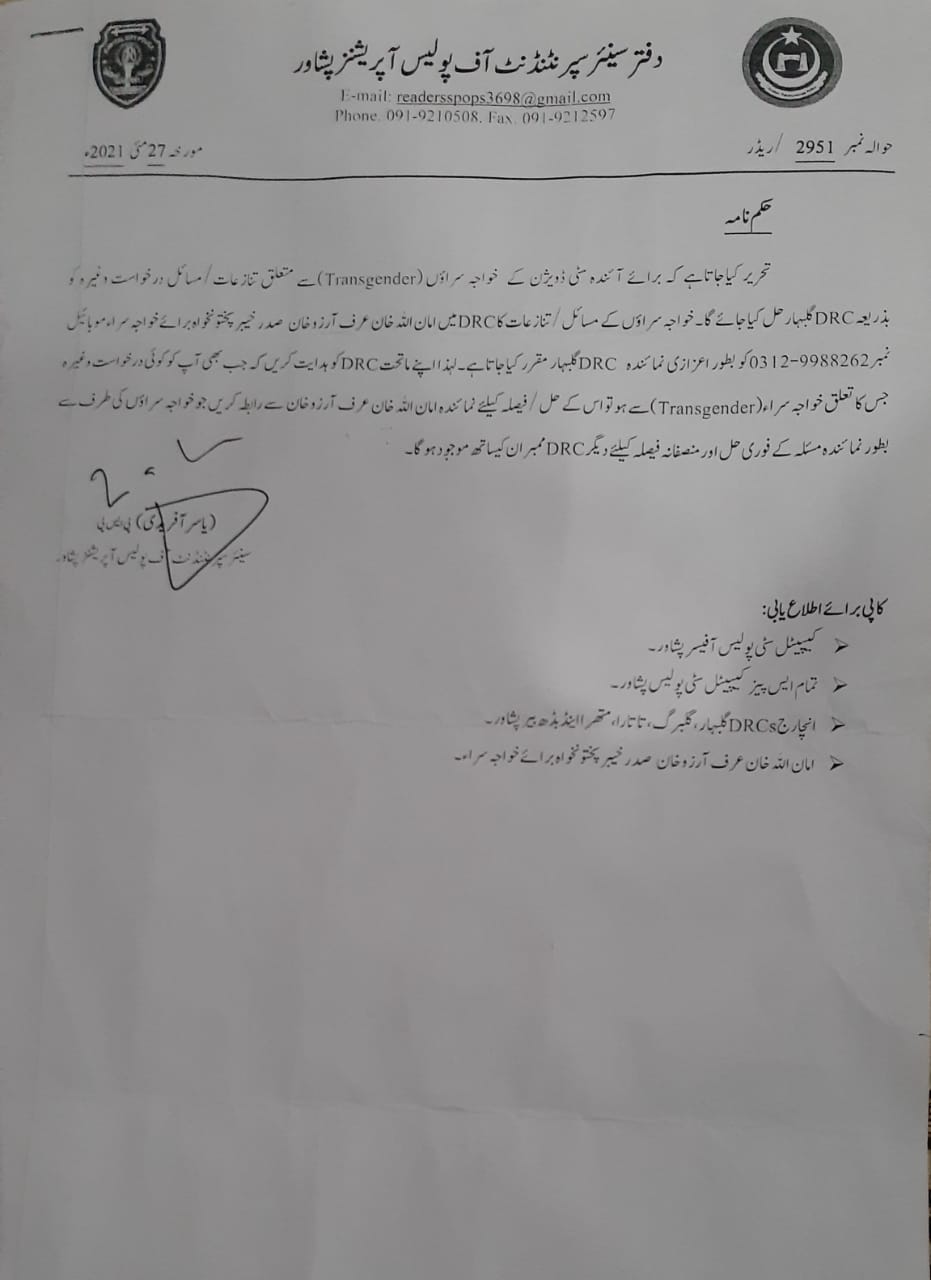 She also demanded of the government to include at least one transgender in the DRCs across the province to resolve the issues the community.

Taimur Kamal, a Peshawar based human rights activist told VoKP that it was a good step of the KP police to ensure justice for the transgender community in the province.

It must be noted that over 70 transgenders lost their lives in different incidents in the last almost six years and majority of whom were attacked by the people known to the deceased.

As per reports, about 74 transgendered persons have been killed in Khyber Pakhtunkhwa during the last six years. The latest murder was committed of Gul Panra in Palosai village on the outskirts of the provincial capital.

Another transgender Chahat was wounded in the attack. Besides, a transgender Gul Chahat in a video message feared she might be attacked as well as some people were hurling threats at her. The police arrested Rafiullah, the alleged killer of Gul Panra. He was said to be a friend of the deceased but they had developed differences.

Reads: 61
PrevQuit tobacco to be a winner
KP once again fails to utilise 90 percent ADP fundsNext