It is a harsh reality that women of tribal regions are more vulnerable to social taboos as compared to other parts of Pakistan. From social issues to socio-economic problems, women in tribal belt of Pakistan are fighting against many odds, however, the situation for women and young girls in tribal districts is changing as many them are learning various skills to earn money and support their families. 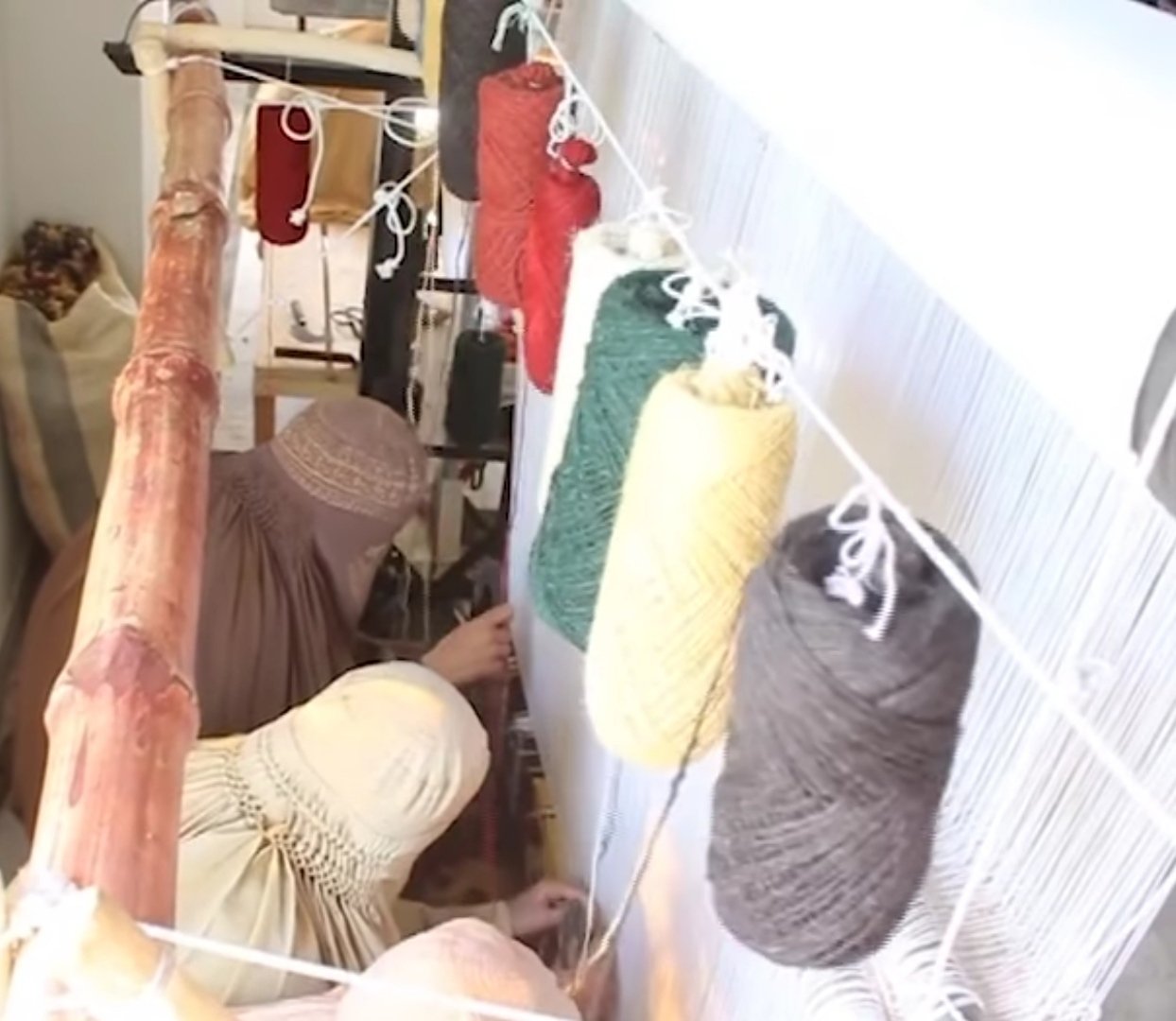 The Women Vocational Center in Bajaur district of Khyber Pakhtunkhwa (KP) is a ray of hope for such girls who wanted to learn new skills while following their social and traditional norms.Established by the KP government back in 2016, the Women Vocational Center in Bajaur has trained and skilled hundreds of girls and women free of cost until now. Many of these women are earning a handsome amount of money and supporting their families. 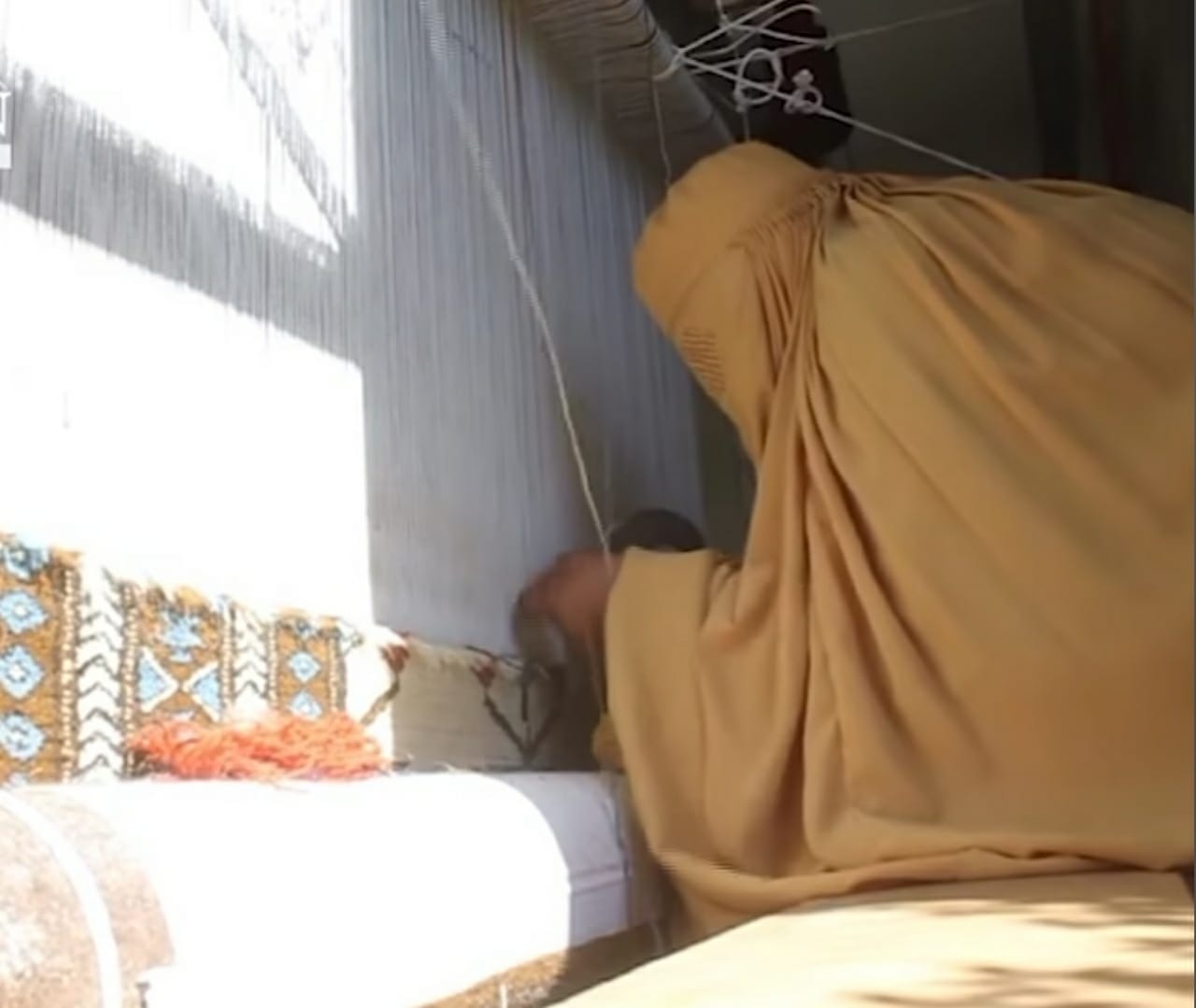 While talking to Voice of KP, Ameeen Rasheed Mehsud the principal of the vocational centre said that this was the only institute of its kind across the tribal districts that provides certificate level trainings to girls and women. “Despite challenges and hurdles the Institute is playing important role in society by empowering women financially “, said Amreen Rasheed. 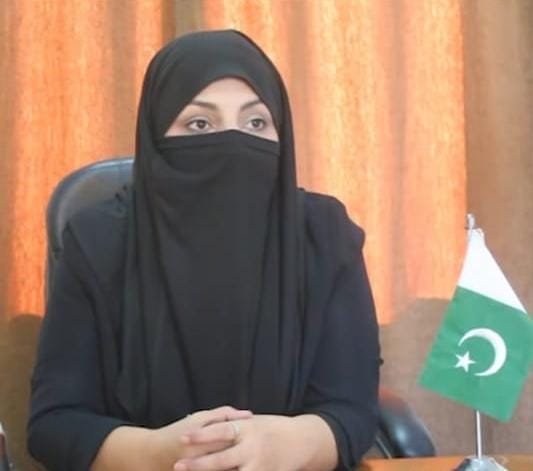 She recalled that initially due to the militancy and security risks, many students and other supporting staff were reluctant to join the institute, “But due to the efforts and sacrifices of Pakistan Army things have changed and a large number of girls are receiving training and skills in this institute now.”

She said the cultural norms were a big problem in enrolling girls and women for training but the institute had worked on awareness among locals to convince them letting their women learn new skills while observing culture. About the number of students she said over 800 women are given business training and have encouraged and enabled them to start small business with the support of several organisations that provide grants for small businesses. Amreen Rasheed said, “Our goal is to train women and girls for paid work like freelancing from homes which will help them to earn money while working from homes and away from any interaction with males which is prohibited in this society.” 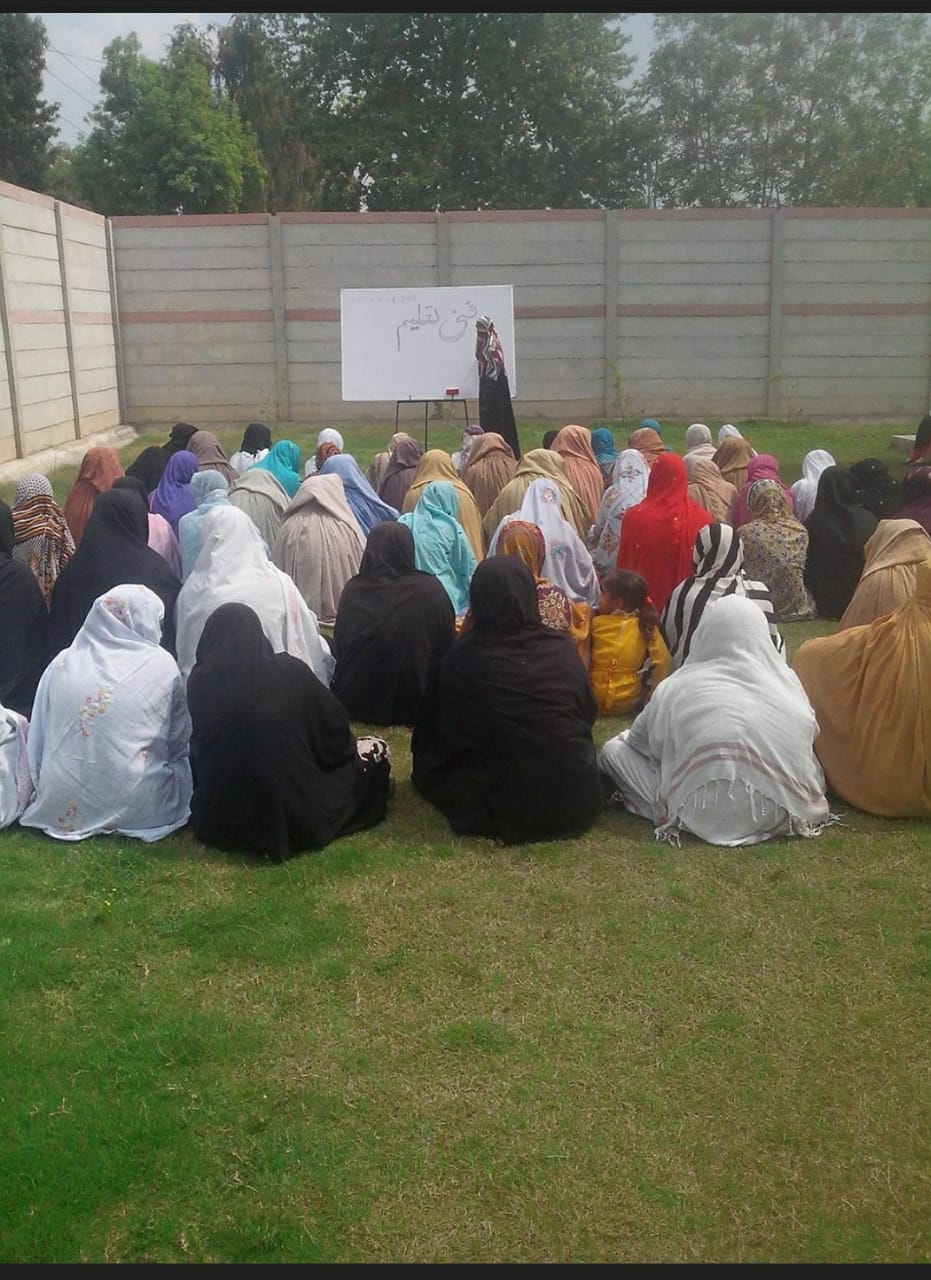 The principal of institute who is an engineering graduate said that due to the efforts of this institute, many women who had lost their husbands or brothers in terrorist attacks and had nothing even to eat are now empowered and supporting their families in every aspect of life. 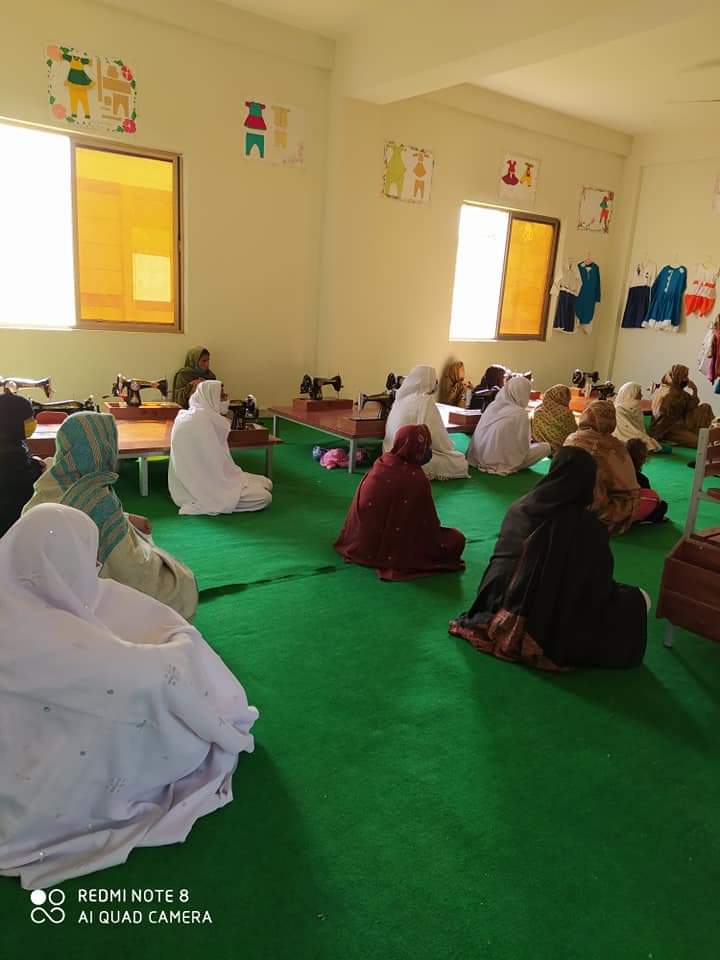 “Besides conventional skills we also have trained group of females in freelancing in digital world and many of our trained female students are now working in different offices and supporting their families”, she added.

Amreen Rasheed Mehsud has requested the parents not to restrict their daughters, but let them at least learn a skill to make them independent financially.