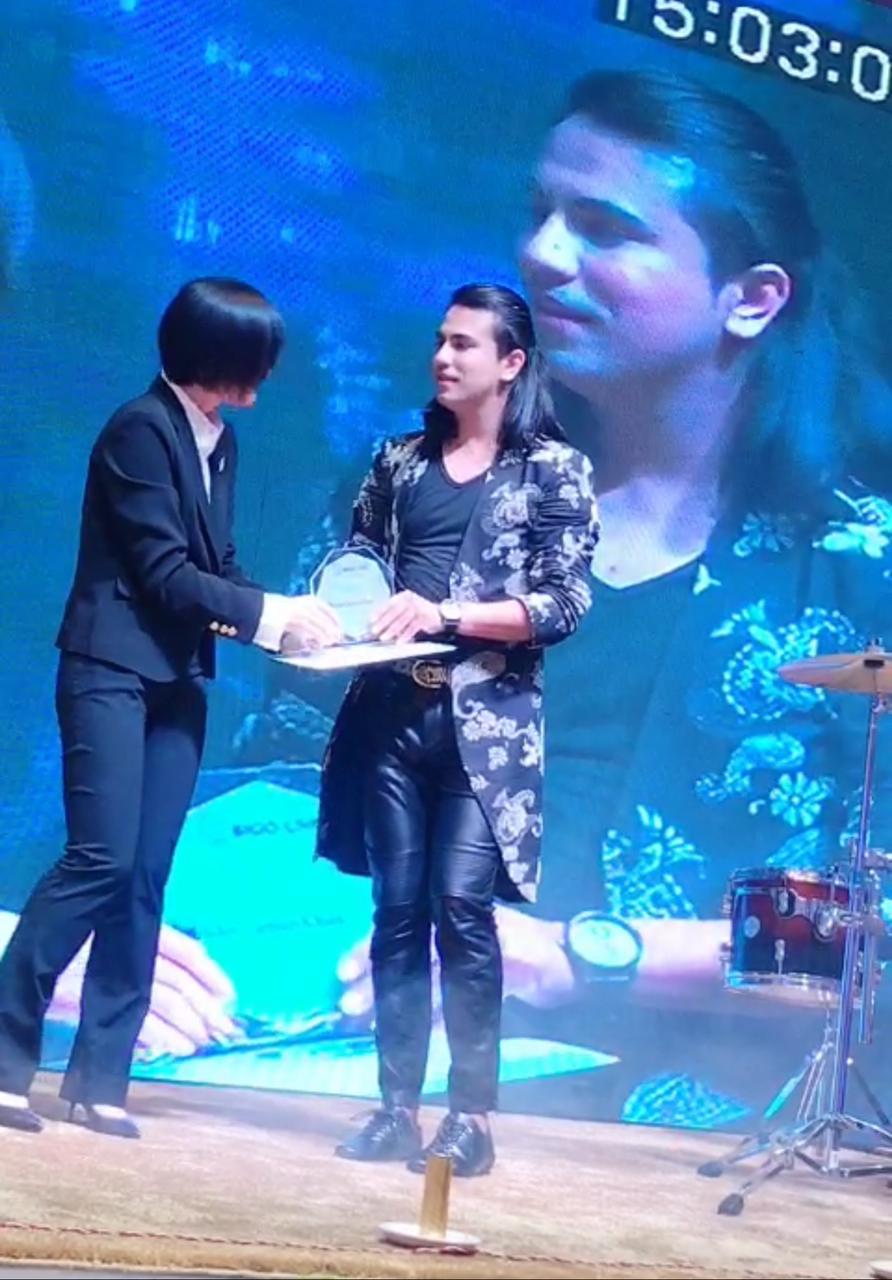 Khyber Pakhtunkhwa is home to well-known and most iconic showbiz celebrities. Despite the announcements and commitments by the provincial government to support and upsurge the showbiz industry of KP, the government failed to fulfil its commitment. One such person, Dr Zee Khan (Sikander Zaman Khan) is trying to revive the KP media with his entertaining and motivational videos through social media. 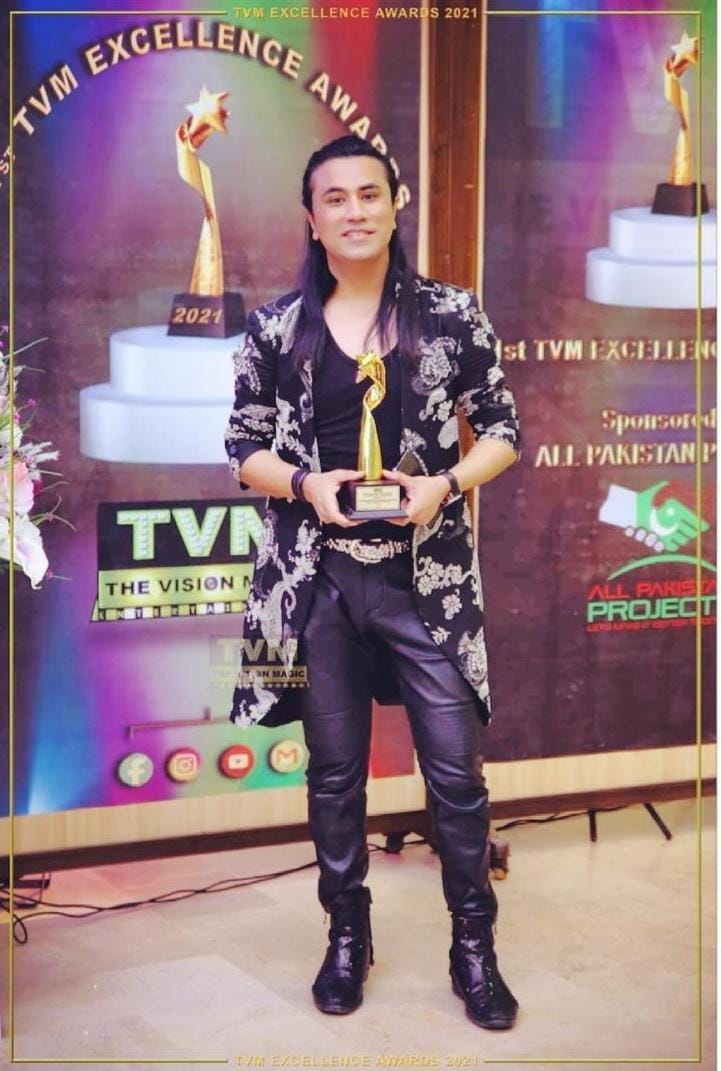 Sikander Zaman Khan, who is nationwide known by his brand name Dr Zee Khan is an MBBS doctor by profession and working in one of the KP’s major hospitals as a senior medical officer. Dr Zee is not only dedicating his life to his medical profession but also balancing his life as an artist and social media influencer of Pakistan currently living in Peshawar. He won several awards including the first Indus Reality show as first winner throughout the country, first Bigo Live award as the host of the year and first TVM award as the popular personality of Social Media.

While talking to Voice of KP he said, “Primarily I am a doctor by profession, but once an actor always an actor. Acting is my passion and I learnt a lot while working with legendary directors Kazim Pasha and Qasim Jalali during my acting tenure in Karachi”. He won the first Indus Reality show in which they selected six finalists across Pakistan and Dr Zee was the first amongst them. From there, his career took a start and he did a Lux style award-winner serial “Thora sa Asmaan”, blockbuster serial “Tikon” along with other multiple telefilms including “Bangla number 101” in a leading role. 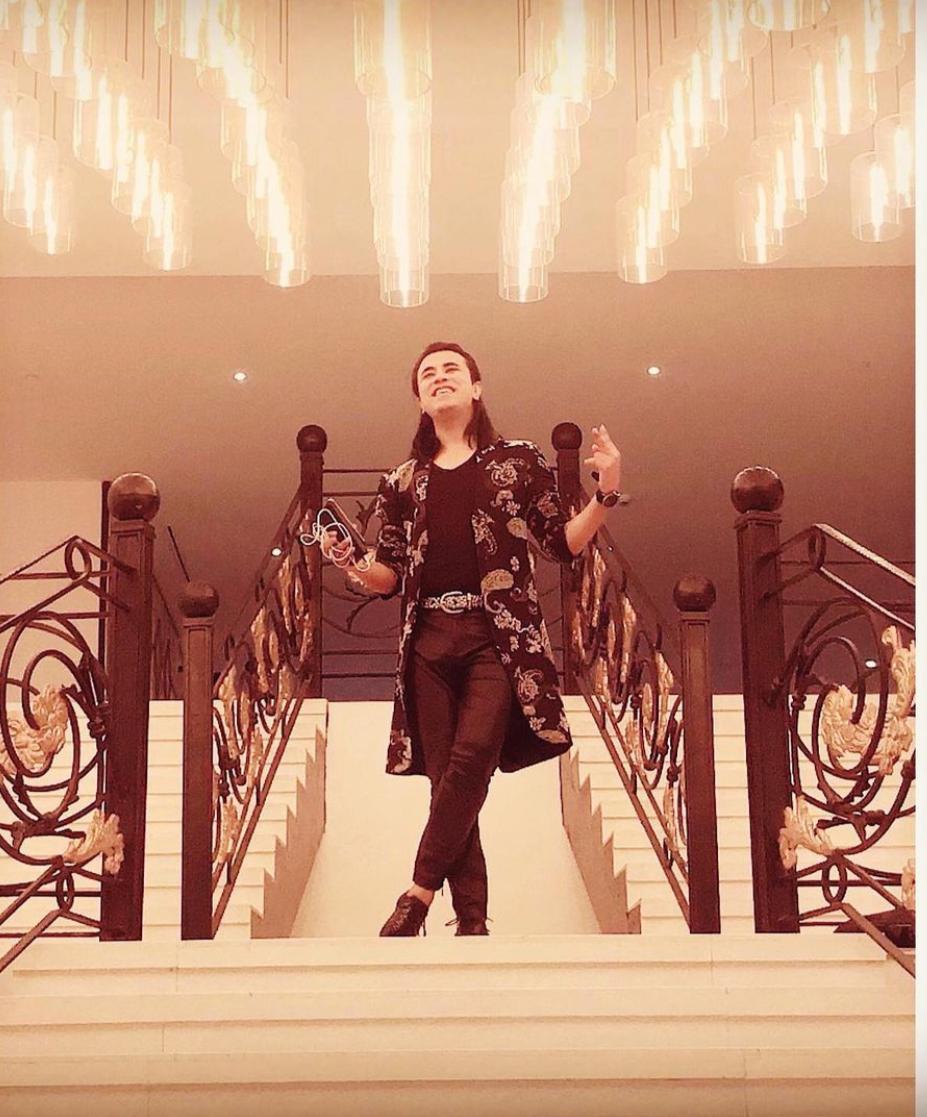 Hailing from a Hazara migrated family, Dr Zee believes in bringing change to the otherwise conservative society by his unique fashion sense, inspired by Tokyo guys. He spent his early life in Japan that left a huge impact on his dressing sense. From the beginning of his life, he is creative and artistic, he loves to act, dance, sing and write even as a kid. Carrying huge responsibilities of family and managing a social image is no cakewalk but Dr Zee is a complete package of stardom in himself.

He emphasized,  ”the reason to leave opportunities in Karachi and move back to Peshawar is primarily to pursue my medical profession and secondly to uplift the media culture as the city of flowers is still suffering from the after-effects of terrorism”. Dr Zee is distributing incredibly motivational content through his videos. Being an artist of Karachi, his roots are embedded in Peshawar but while staying here he is planning to move back to Karachi to pursue his media career as big opportunities and offers are waiting for him as the KP society is lacking good breaks for artists.

Upon asking the reason to focus on KP media he said, “the representation of Pashtuns in national and international media is damaged and fabricated because of gun culture and war on terror. Pashtuns are portrayed negatively whereas, in real, Pashtuns are disciplined and peace lovers.”

Dr Zee is a sought-after actor by passion and medical officer by profession. People who follow him on social media find him an inspirational personality but individually his life journey from a pampered kid to an independent person is motivational in every aspect.

He further added, “through my videos, I want to spread the message of love, peace and harmony, also that the Pakistani and specifically Pashtuns are modern and do not carry guns always as shown in national media. I am representing Pakistan and Pashtuns internationally by showing the life of glamour and modernism in Pakistan specially in KP”

Dr Zee loves to travel around the country but his heart belongs to Peshawar and Islamabad as he says that living in these cities lets you connect to the rest of the country specifically hill stations. As an individual, he made sure that everyone out there knows that his struggle is more than that of his outer appearance. He is focusing to lift the media of KP by his distinctive content and unique fashion sense that no one could match so far on social media throughout the country.