Pakistani society is male dominated, where women face numerous challenges to pursue a professional career in any field including politics. In order to ensure equal opportunity and due representation, government has allocated specific seats for women in lower and upper house of parliament. In Khyber Pakhtunkhwa (KP) Assembly, 26 seats out of 114 are reserved for women. Similarly, in other provinces, seats are reserve for women according to their population. Other than reserve seats, women are also allowed to contest election on general seats. However, due to patriarchal society, women face numerous challenges to contest elections on general seats.

If we take a look at current assembly of KP, all women MPAs are on reserve seats except one female politician Samar Bilour. She belongs to famous Bilour family and is the widow of Haroon Bilour, killed alongwith 25 others in a suicide attack while campaigning for Elections 2018. ANP fielded Samar Bilour to contest from PK-78, the provincial assembly seat, where her husband was planning to contest. Samar Bilour won the seat in by-elections. Overall, lack of women politician on general seats indicates that our society has not evolved fully to accept women as their political representative. In entire electoral history of KP, only three women i.e Samar Bilour (ANP), Naseem Wali Khan (ANP) and Ghazal Habib Tanoli (QWP) have managed to win a general seat. The political parties are also reluctant to allocate general seats to women due to rural voters’ preference for male contestants and Pashtun cultural barriers.

When asked on the issue, Samar Bilour said that, “My main challenge was getting a ticket and accepted as a serious contender in this Pashtun society, as the mantra was that no one will vote for a woman in Peshawar contesting from the general seat.”

In order to address the issue and force parties to award tickets to women on general seats, Elections Act of 2017 was introduced to make it mandatory for all political parties to set aside at least five per cent tickets of general seats for women. Despite government efforts, due to cultural barriers and various challenges, very less women opted for general election seats.

When a sitting PTI MPA Sumaira Shams was asked to comment on the issue, she said that “I got a ticket from my party but society over here did not let me contest as they pressurized my widow mother to talk me out from contesting on general seat or conduct election campaign. Numerous Jirgas came to our house and demoralized me that nobody will vote for woman and you should not run for election on general seat. Finally, I had to leave that ticket without contesting due to extreme social pressure.”

Shagufta Malik, an MPA of KP Assembly, highlighting another challenge, said that “For running elections campaign, one needs to be financially strong and independent. Due to financial issues and dependence on male counterpart, mostly women cannot contest. Even if a woman manage to contest on general seat, the people do not vote for her due to social and cultural reasons.”

Besides these challenges, women politicians are also ignored in cabinet where their male counterparts are generally preferred for coveted ministries and appointments. If we see the current provincial assembly of KP, there is no female minister in the cabinet nor any female MPA advisor. This shows that, political parties generally prefer male candidates either due to their election on general seat or cultural and social preferences. In both cases, women MPAs are at disadvantage and set to lose more.

MPA Sumaira Shams drawing our attention to another issue said that, “We female get very less chance and time to speak in assembly, male is more dominant and they take more time to speak, even Speaker Assembly isn’t able to divide the time equally among both gender’’, she added that “mostly male colleagues try to suppress us if we raise any question or give some suggestions regarding any bill under discussion”. The same attitude highlighted by MPA Sumaira Shams was on display for entire country during a heated discussion between MNA Khwaja Asif (PMLN) and MNA Shireen Mazari (PTI) on an issue where the latter was targeted for her appearance. There have been other various such incidents in national and provincial assemblies where women MPA were targeted due to their gender.

Despite these challenges, women have come a long way and have reclaim a considerable space within political sphere. However, conscious effort is required from government, political parties and society to allow women to claim their rightful place within country politics. Women should also step up to carve their space and must not be discouraged by the challenges at hand. 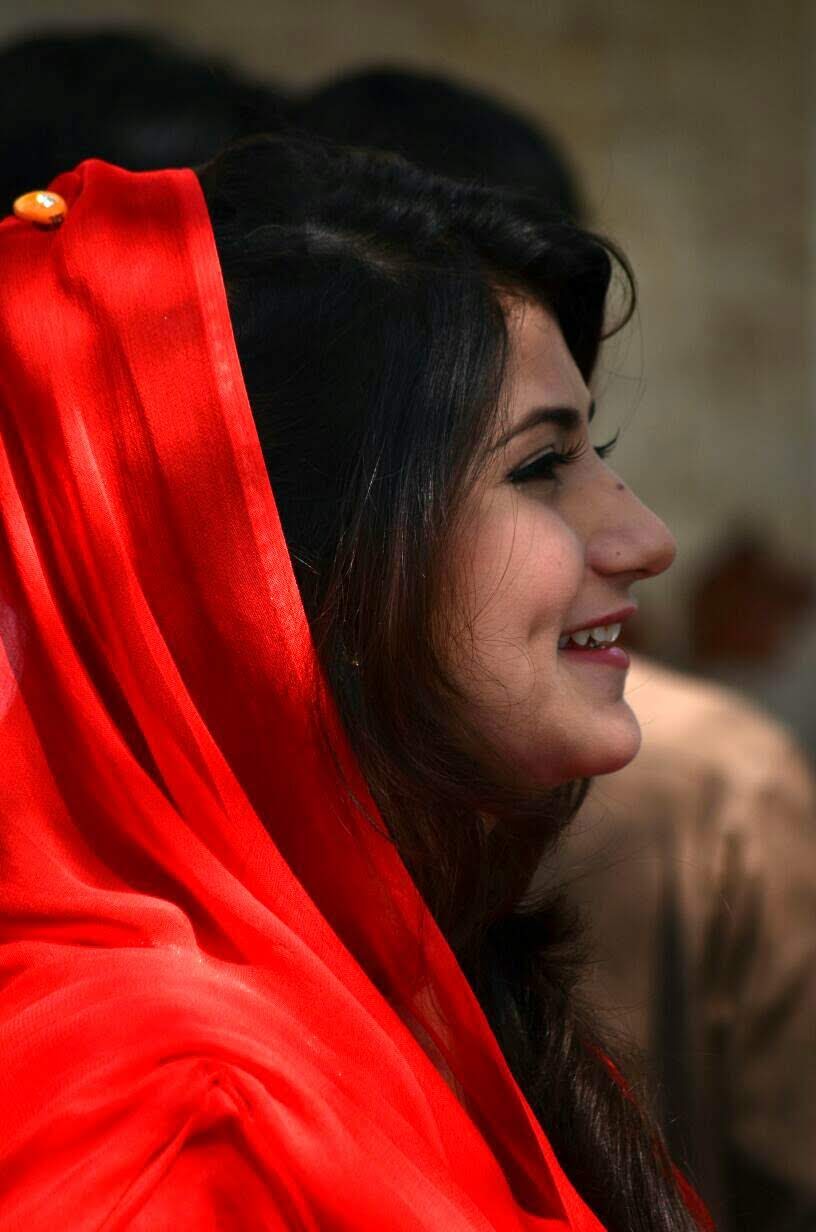