There have been relentless accusations on the part of Afghan governments, civil society and Afghans in general about the Pakistani interference in the internal affairs of Afghanistan.  Sometimes the foreign forces also join in the bandwagon scapegoating Pakistan to hide their failures in Afghanistan. This state-of-affairs has also influenced some liberal and progressive elements of Pakistan.  But since our whole national narrative is geared towards India, therefore, policy makers in the civilian and military sides remain oblivious to the Afghan reality and devise policies which are not in consonance with our abiding interests.  At every crucial moment of history, be it at the conclusion of Geneva Accord, Bonn Agreement and other historical event Pakistan has blindly followed US dictates without taking into account its own interests which are often at variance with international community.

There is often accusation of terrorist infrastructure existing in Pakistan which Pakistan must dismantle.  Yes, if there is any truth in it then responsibility ultimately devolves upon us. But Pakistan has never ever talked about interfering structure which exists in Afghanistan right from the very inception of Pakistan. The former Afghan dictator, Sardar Muhammad Daoud Khan, had always been the architect of Pakhtunistan policy.  Though at the end of his tenure he got convinced about the futility of Pakhtunistan policy and was wholeheartedly for a permanent rapprochement with Pakistan by recognising the validity of Durand Line, which unfortunately proved lethal for his rule before it was realised on the ground.

In the 1973 coup of President Daoud, Arg (palace) of King Zahir Shah was looted by the putschists and I was fortunate enough that I was given some English books from the King’s library and copies of some letters of Daoud Khan addressed to Zahir Shah, when he was ambassador to France in 1948.

In those letters, he had been urging the King to establish an independent office attached to his office or office of the Prime Minister to look after affairs of the tribes beyond imaginary Durand Line and pursue the policy of what soon afterwards called of Pakhtunistan.  When he became Prime Minister in 1953, he established independent tribal directorate as a part of Cabinet.

If you go to the official website of the Ministry of Borders and Tribal Affairs (mobta.gove.af) you will still find glimpses of interference in the charter of the ministry. Discussing the vision, mission and strategy of actions:

Explaining Borders with Iran, Turkmenistan, Uzbekistan, Tajikistan and China, they straightaway go to border with Jemo (Jammu) and Kashmir. And say that Afghanistan shares its 102 km joint border with Kashmir that starts from Wkhjir edge and ends at Nawshakh of Wakhan district. Thus they follow the Indian version of geography and ignores that Gilgit-Baltistan is an integral part of Pakistan.

About the border with Pakistan which they term Durand Imaginary Line as explained by them to have been imposed on Afghan Nation, and is the line that has never been accepted by Afghan government and its Nation. The mentioned line lies down from Nawshakh area of Wakhan district of Badakhshan province up to MalikSya Mountain of Chahar Burjak district of Nimroz province.

Signing Geneva Accord and Bonn Agreement, Pakistan had no wish list of its own but only to act upon the dictates of US, while the regional countries afterwards pledged not to interfere in the internal affairs of one another which only implied interference in the affairs of Afghanistan and our foreign office mandarins took it sufficient in their book of limited knowledge.  They do not appreciate that Afghanistan has time and again pledge to respect the integrity of Pakistan – the Pakistan they consider to be constituted of Punjab and Sind.  They do not consider KP and Baluchistan part of Pakistan.  Therefore, it is not enough to state respecting the national sovereignty and integrity of each other unless it is qualified with ‘under the existence borders or under present geographical reality’.

So in any regional or bilateral agreement these facts should be kept in mind and the dismantling of interventionist structures, ministry of interferences, must also be dismantled. Let it be stated that previously budget of this ministry was allegedly provided by India.  Even Pakistan has allowed these sorts of text-books to be taught on its soil in the educational institutes run by Afghans. 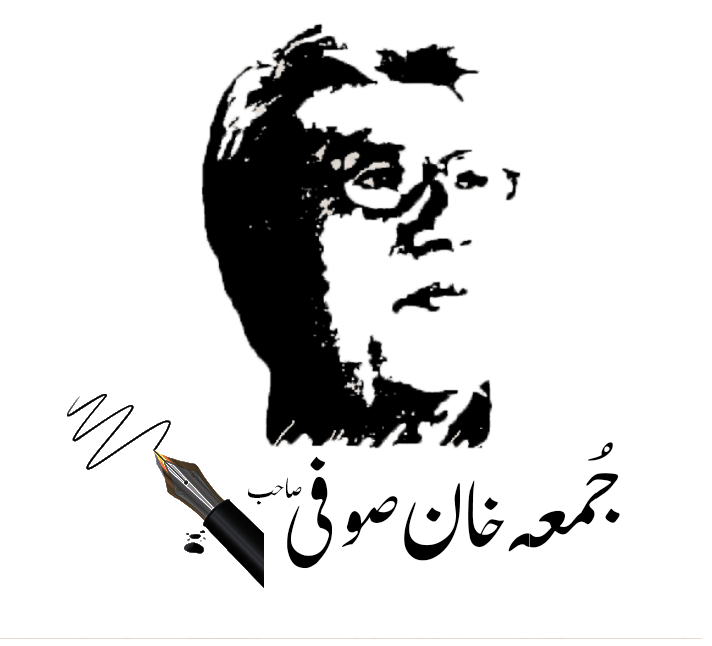